Looking for Anaplasmosis in Beef Cattle 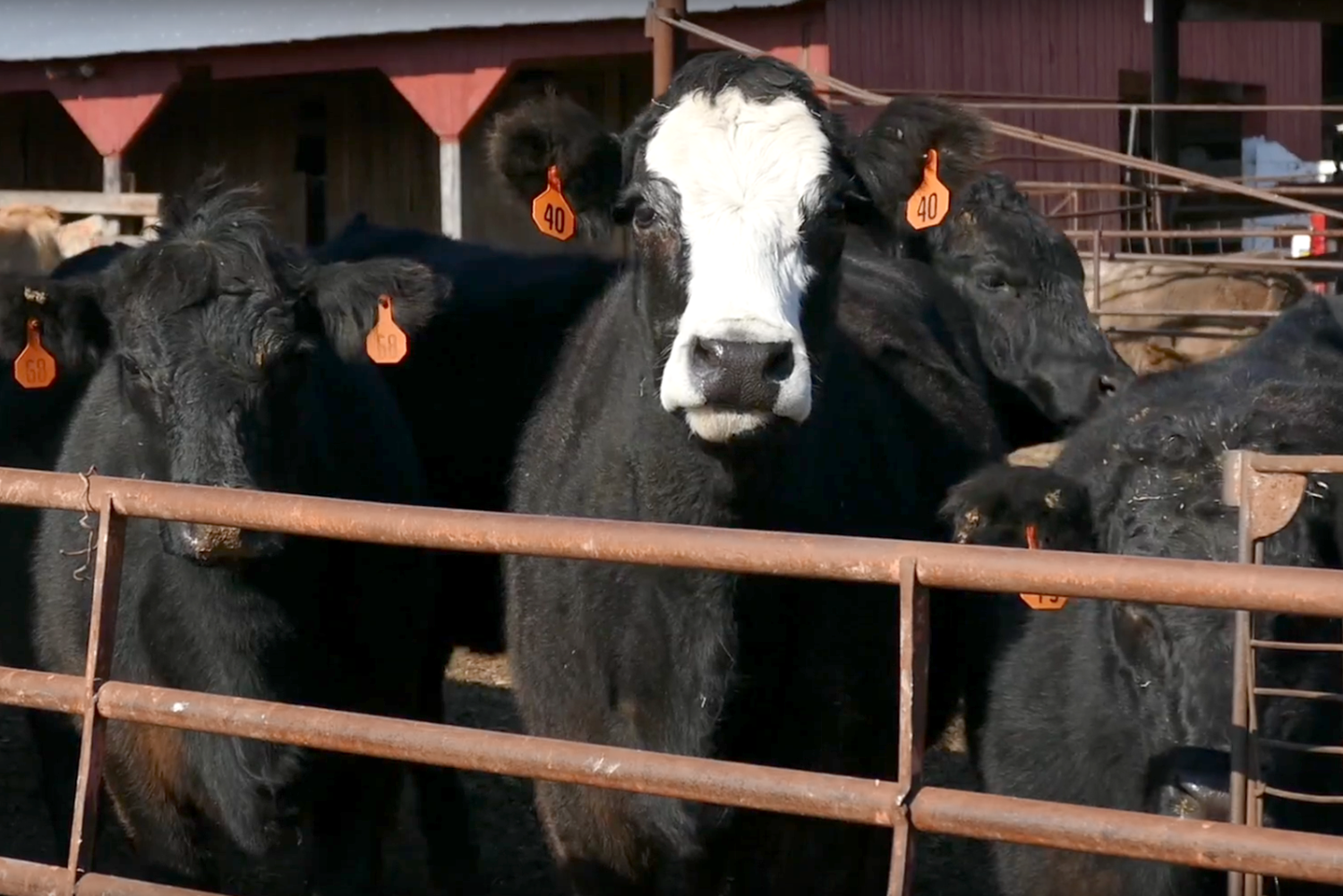 Researchers at the University of Illinois are working with beef cattle producers in the southern third of the state to determine the prevalence of a disease that causes cows to become listless and sometimes die.

A cattle disease called "anaplasmosis" has been ramping up in southern Illinois, or at least that’s the way it appears. In short, it causes severe anemia.

University of Illinois Extension commercial agriculture educator Teresa Steckler, with funding from the Illinois Beef Association, has been pulling blood samples from herds in the area. She’s trying to determine if the strain of anaplasmosis is one called Mississippi that can be controlled by a vaccine, or if it is something else.

“I’m just trying to see, with the movement of cattle throughout the United States is. Do we have a new strain," Steckler says. "Is there a new agent transmitting the disease or is it still just the tick that's causing the transmission? Is that linked to our deer population or some other population where the ticks may feast on and then move on to the cattle? It is related to the increase, the guys are reporting to me, the big black horse flies.”

Cattlemen, like Loy Hosselton in southern Illinois, don’t think there has been an increase in the tick population, but say the number of black horse flies has been on the upswing. Hosselton is a veterinarian and had Illinois pull samples from his herd of about 50. He says herd-health is something that takes constant attention, even when the signs are there.

“When they lose one head, they often times throw that up to just chance when it could be the sign of something more sinister,” Hosselton says.

Perhaps something like a blood parasite that causes anaplasmosis. Something the University of Illinois is working to prevent through research and education.

Those in the southern 27 counties of Illinois can contact Teresa Steckler to schedule a blood draw from their herd. The work is sponsored in part by the Illinois Beef Association.

Photo and video by Todd Gleason.