Light a fire this season.

Heat things up with the latest firewood facts from Illinois Extension.
Keep your family safe with these burning tips.

Over two million cords of firewood are produced in Illinois each year. As energy prices continue to increase, more people are using or considering firewood as a supplemental heating source. Illinois Extension has safety tips for choosing and burning firewood for your home. Buy, harvest, and burn firewood confidently and safely while you consider which type of wood burning equipment to use. For woodlot owners, we also feature growing and managing timber for timber harvest or recreational use. 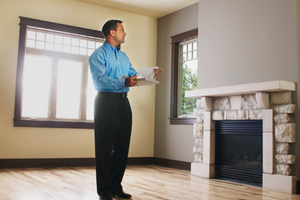 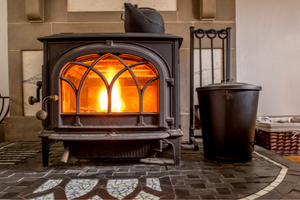 Keep your home warm this winter 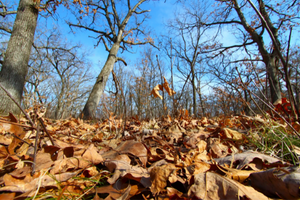 What determines how much wood I need to burn?

The answer lies in the density, or weight per unit of volume of the wood species. Each species has its own burning qualities, but on a weight basis, all species of wood generate the same amount of heat. Typically, oak, hickory, and ash are sought. So what makes some species more desirable? For example, a cubic foot of oak weighs considerably more than the same volume of soft maple. More maple would have to be cut and used to get the same amount of heat as a lesser volume of hickory or oak.

Higher density sometimes have drawbacks. Several hardwoods, such as osage orange and black locust, have higher densities, therefore, higher heat values per cord. These hardwoods, though, are harder to split, harder to start burning, and, especially in the case of osage orange, tend to pop or spark.