ISPP is the intersection of public policy and public service. We keep Illinois stronger by keeping our talented graduates in Illinois supporting our communities.
Be a Scholar
Be a Host

Are you interested in a career in public service?

The Illini Science Policy Program is a unique post-graduate opportunity for students graduating from University of Illinois between May 2022 and August 2023 and who are interested in University of Illinois Extension’s critical issue areas – food, economy, environment, community, and health – and the policy decisions affecting those resources.

How it works: This program matches highly motivated and qualified graduate students completing their degree from UIUC with hosts in public agencies or the Illinois legislature for a 12-month paid appointment. Illini Science Policy Scholars explore public service careers at a high level, receiving support through mentoring, training, and networking events and establishing professional connections across multiple agencies and stakeholders. The Illini Science Policy Program began in 2020 and is currently in its third year. 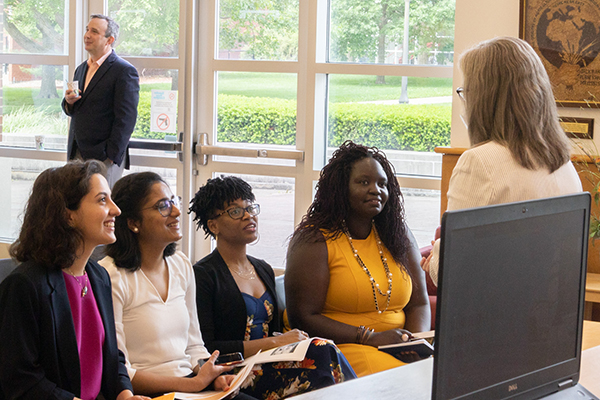 Apply to Be a Scholar

The deadline for ISPP host applications is March 1 2023. 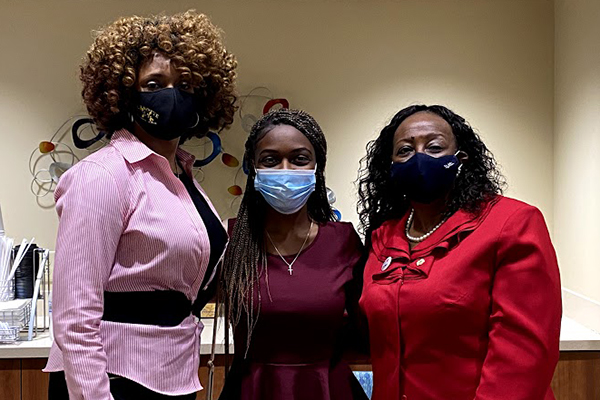 Apply to Host a Scholar

The deadline for ISPP host applications is February 1, 2023. 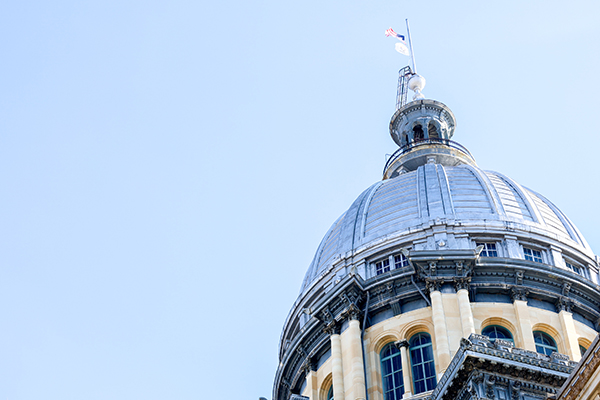 Scholars help us think global as we act local 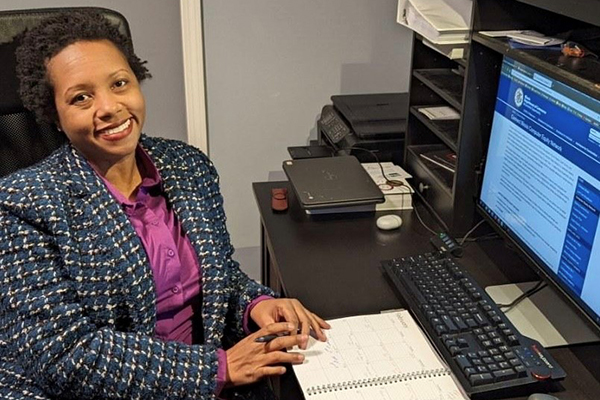 Meet our Sponsors and Hosts

Scholars are supported by Extension and host mentors.