Apply as a Host

Illini Scholars are valuable, productive members of your team. 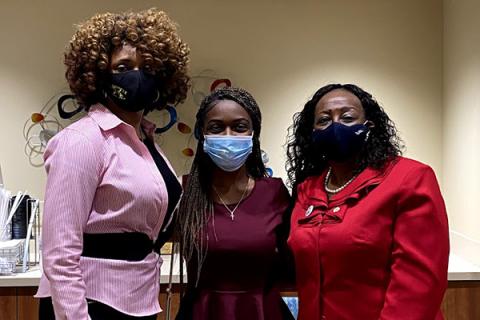 The Illini Science Policy Program will match highly motivated and qualified University of Illinois Urbana-Champaign graduates who have advanced degrees with Illinois public agencies or legislative offices for a 12-month, full-time paid appointment.

Fill out a host application.

You benefit by hosting a scholar.

Hosts provide an educational opportunity to Illini Science Policy Scholars, who will, in turn, provide substantial professional contributions to the office, drawing from the latest scientific and disciplinary advances at U of I’s flagship campus.

What agencies are eligible to host?

This RFA is open for participation by local, state and federal agencies and legislative offices located in Illinois with mandates in research, policy, or management issues related to food, economy, environment, community, and health.

50/50 match between host agency and Illinois Extension. One scholar is placed per site unless a host site selects two scholars. The second scholar is funded by the host site at 100% .

The deadline for ISPP Host applications is February 1, 2023.