When trauma touches the classroom: U of I Extension workshops train teachers to offer hope 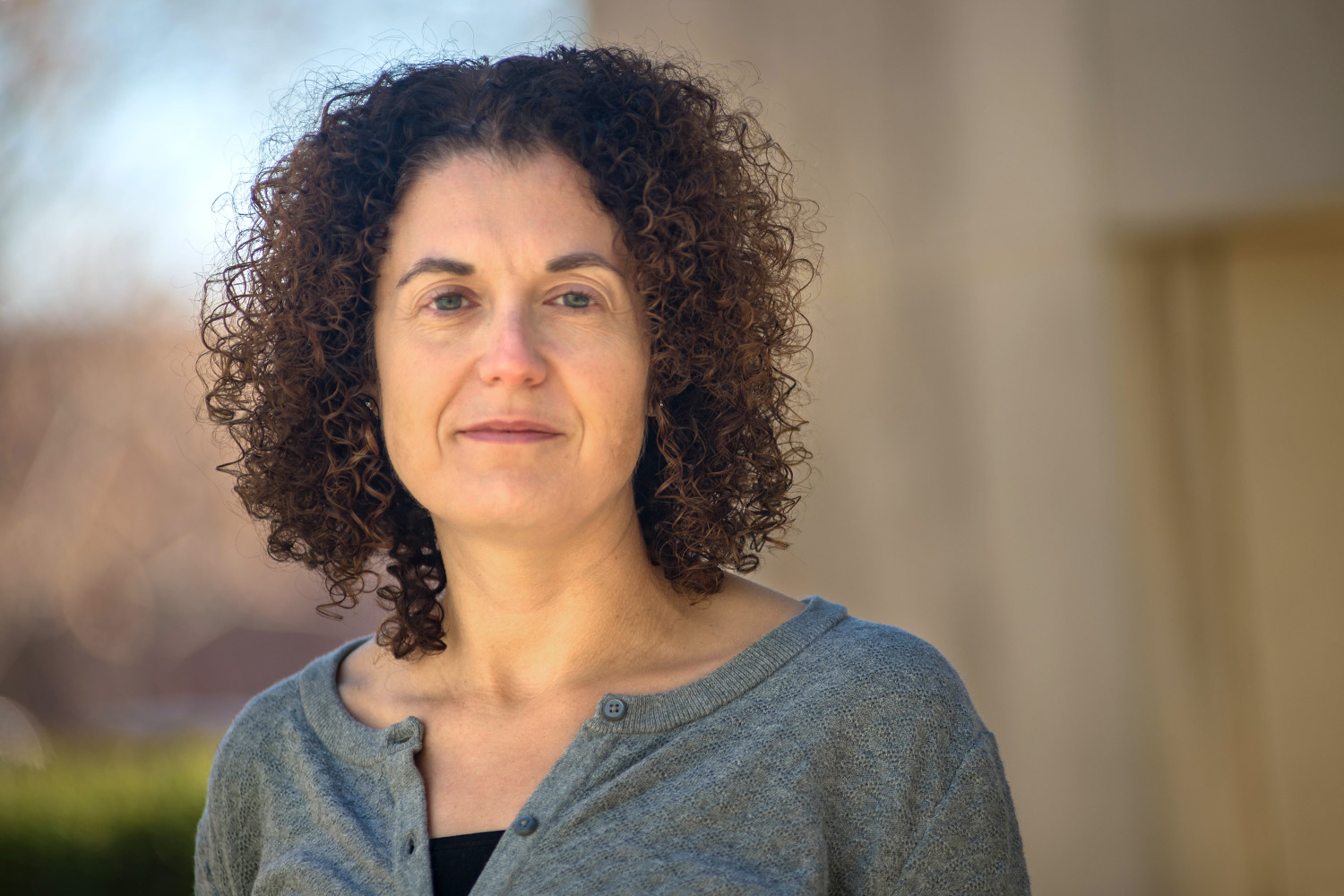 CHICAGO, Ill. - They happened within a week of each other. One during spring break, followed by the other.

The school of about 450 was shaken and hurting.

“It was really hard for me to process what happened,” recalls Osvaldo De Santiago, assistant principal for the pre-K through eighth-grade school. “I was more in just survival mode, just trying to deal with it.”

Just last year, 17 students were shot and a student was killed.

“I had one morning where kids ran into the building 20 minutes before school started very upset,” Stevenson says, “They had been fleeing bullets.”

De Santiago and Stevenson, along with their students, are existing under extraordinary circumstances. Circumstances affecting the students’ ability to focus and learn.

They knew they needed help—not only for the students but also for themselves.

From 1995 to 1997, Centers for Disease Control and Kaiser Permanente conducted a study that surveyed thousands of people who had suffered abuse and neglect as children. The findings, termed ACEs, or adverse childhood experiences, demonstrated the devastating, long-term effects—socially, behaviorally, and emotionally—childhood trauma can have on a person’s life. ACEs has become the basis for what health care professionals now use in trauma-informed care.

Michele Crawford, University of Illinois Extension community health educator, has spent a career working in public health and yet it wasn’t until about five years ago that trauma-informed care began to be regarded as a public health issue.

“It was always something on my personal radar,” Crawford says. “And being an Extension educator that spends so much time in schools, I was hearing the need from schools to have some training for teachers around trauma.”

“They know they’re seeing this in their classrooms among students, but they didn’t know what terminology and strategies to use or how trauma affects learning in the classroom.”

Working under the guidance of Audrey Stillerman, associate director of Medical Affairs for the University of Illinois Office of Community Engagement and Neighborhood Health Partnerships, Crawford learned how to offer trauma-informed care resources to some of those who needed it most.

Crawford took advantage of the existing Summer Teacher Institute, which is unique to Cook County, to begin offering trauma-informed care retreats to education professionals. The two-day, intensive retreats take place at Extension offices. She also teaches three-hour workshops during the school year at the schools.

Last summer, at one of those retreats, Crawford met De Santiago and Stevenson.

Eighty percent of children receive no mental health services, and among those who do, most receive the services at school. Crawford’s workshops are part of an effort to help the educators who come in regular contact with the students identify the mental health signs of trauma.

Crawford recognizes “trauma” is different for everyone, so rather than dwell on the traumatic event, she’s more concerned with the child’s response—ability to cope, especially considering a child’s brain is still developing and maturing. What kind of impact did this event have, is still having? Being able to process these traumatic events can make a huge difference in the students’ ability to thrive and learn.

As part of the training, Crawford shares self-regulation and introspective approaches for educators to introduce to their students. She also helps the educators understand the role of compassion and resiliency when working with students who have been exposed to trauma.

Those strategies that Crawford shares often prove just as useful for the educators. The curriculum she uses is equal parts “compassionate classroom” and teacher self-care.

In many schools, resources are thin and time is limited when educators find themselves suddenly in the throes of crisis. Ultimately, the stress can take its toll.

“I realized I never addressed my own emotions because I didn’t realize it was traumatic for me,” De Santiago admits. “That was a big takeaway for me, taking care of myself so I could take care of the students.”

De Santiago and Stevenson are not new to teaching. Yet, they’re still discovering there’s a great deal left to learn about how to reach their students during what can be some of the darkest moments in their young lives.

“I would just say that this training should be mandatory to get your teacher’s license,” Stevenson says. “Every teacher—even for kids who aren’t living in North Lawndale. If you’re a teacher, you can’t really go through your career without coming across kids who have experienced trauma, and as a professional, we should be prepared to deal with that.”

You can find out more about Michele Crawford's self-care strategies in her blog, "Refill your cup with self-care."