Self Guided Farm Stroll in September

A version of this article appeared in the Chicago Tribune. 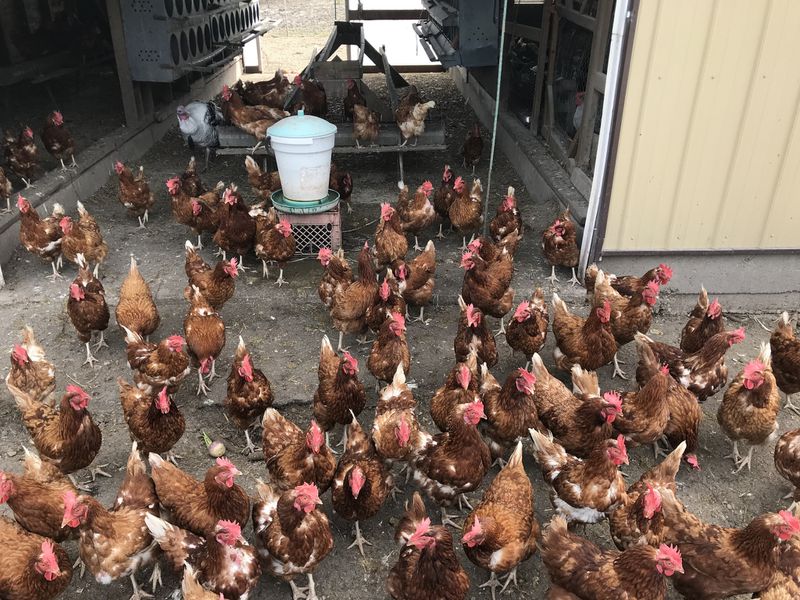 Take a self-guided tour of McHenry County’s family farms during the 5th annual Farm Stroll from 10 a.m. to 4 p.m., Sept. 29.

A dozen properties — 11 in Illinois and one just over the state border in Walworth, Wisconsin — are taking part in this year’s event, organized by the McHenry County Farm Bureau and University of Illinois Extension McHenry County Master Gardeners.

Some of the farms will offer tours and demonstrations. Admission is free, but you’ll want to bring some cash for those tasty souvenirs. Leave your pets at home. Visitors can poke around the grounds and meet the folks who make a living raising animals, fruit, vegetables and more.

Kids will also get a kick out of the kittens, chickens and other critters about a mile down the road at Patyk’s Farm Market and Greenhouse, 8519 Route 173 in Richmond. Be sure to pick up some fresh eggs while you’re there for $4.50 a dozen, $5 for jumbos.

Hephzibah Farms, 13202 Hebron Road in Hebron, sells lamb, chicken and turkeys for Thanksgiving, as well as socks and other items made from alpaca fleece.

Pop up to Walworth’s Highfield Farm Creamery, W4848 State Line Road, for some addictive cheese curds and other dairy goodness made with the milk from the farm’s grass-fed Jersey cows. 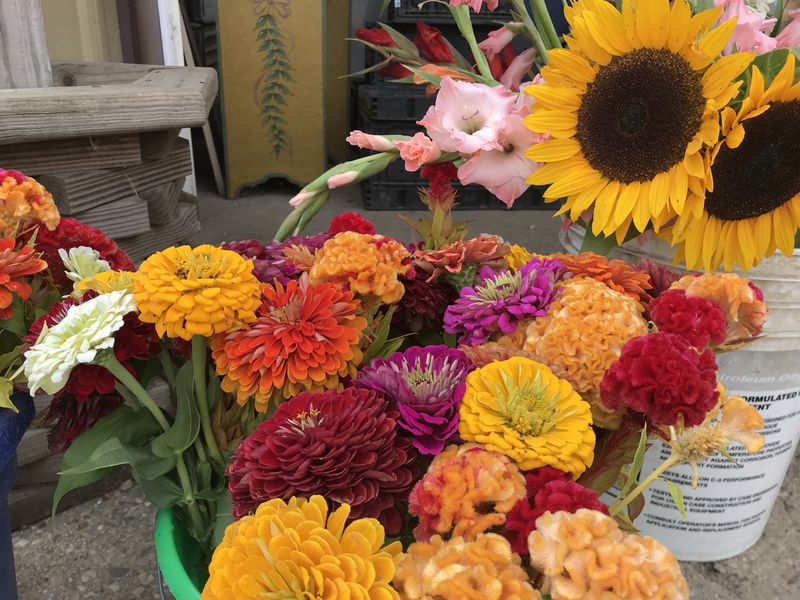