Producing Food for a Growing World

The stakes are too high to guess about this year's crop.

From pests to disease to weather, you face mounting challenges that threaten profitability, production, and health. You need strategies to reduce the worry that keeps you up at night. Illinois Extension professionals help you navigate the risk by bringing the research from the university to you at the farm. Stay updated with ways to reduce risk so you can sleep better at night and wake up with a plan that fits your farm operation. 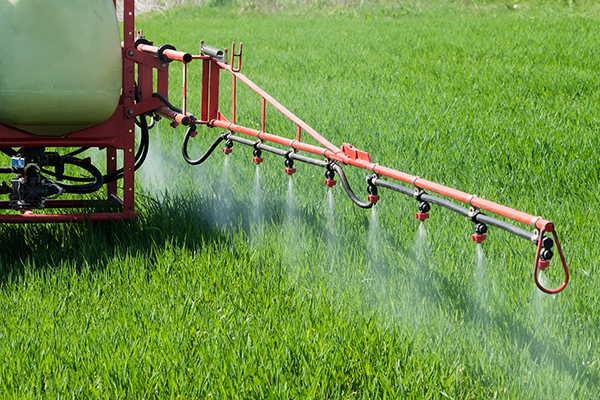 Pesticide safety training is required for all who work with pesticides. 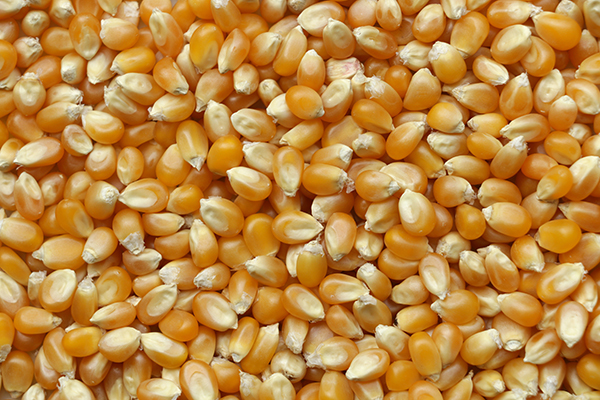 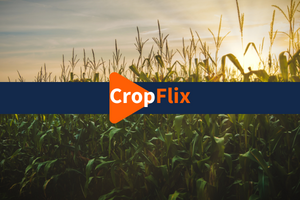 Farming, it's what we do.

From north to south, Illinois measures 400 miles that is home to 72,000 farms on 27 million acres.* That's nearly 75% of all the land in Illinois. And, it's prime, productive land, leveled by glaciers and wind, that makes it perfect for crop production.

Our grain farms are a big deal to the world.

*2019 stats from Illinois Department of Agriculture

Find the answers you're looking for. 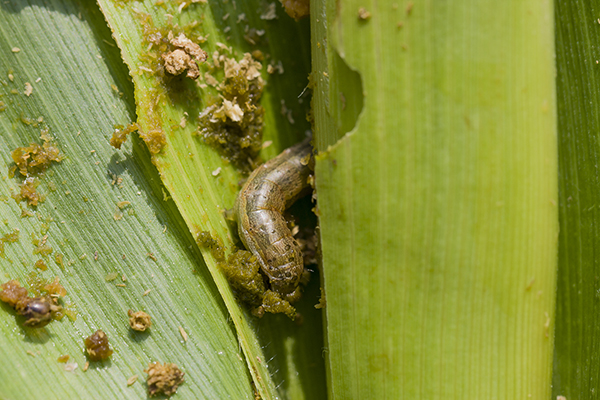 The Illinois Pesticide Review is published six times a year. 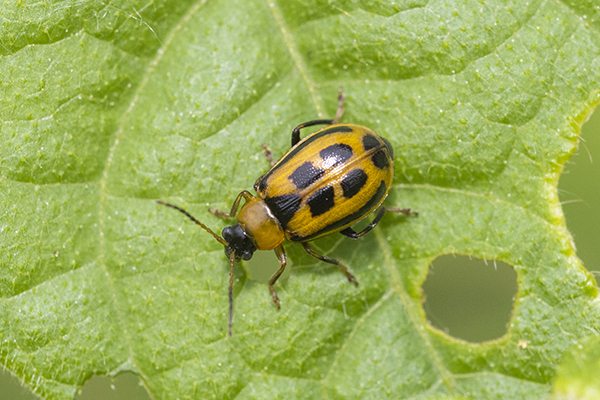 The Clinic supports diagnosis of plant injury from disease, insects, weeds, and chemicals. 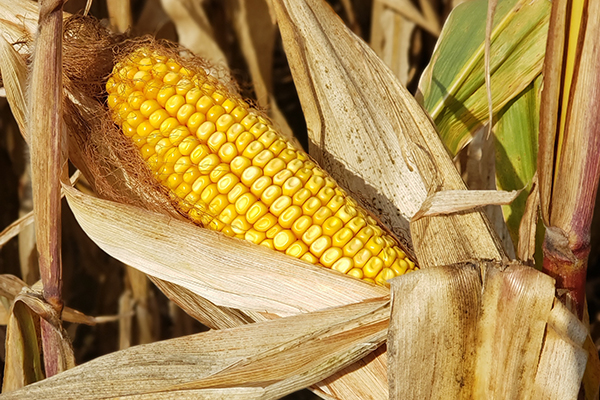 Crop performance on hybrids and varieties of the major Illinois field crops. 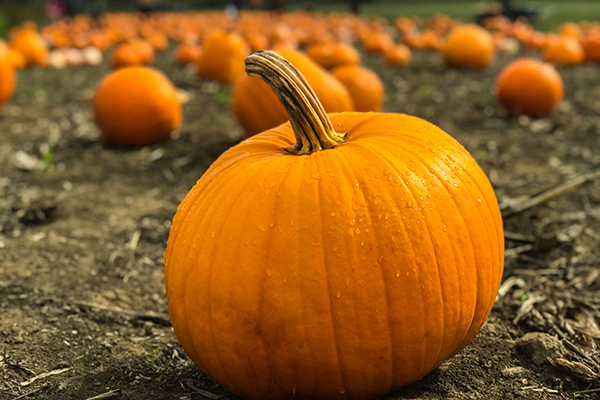 Specialty crops of all varieties add food, fun, and decorations to our everyday life. 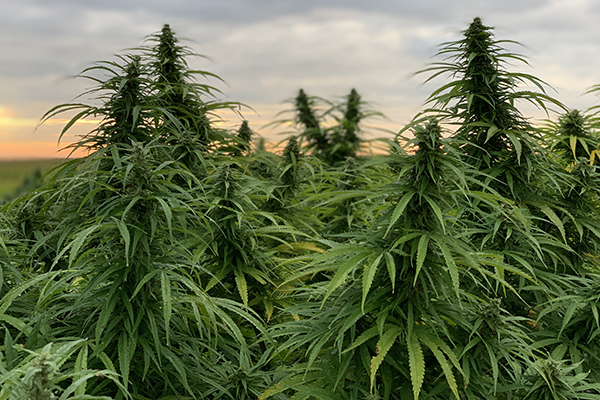 The Midwestern Hemp Database has collected production data from more than 180 hemp growers. 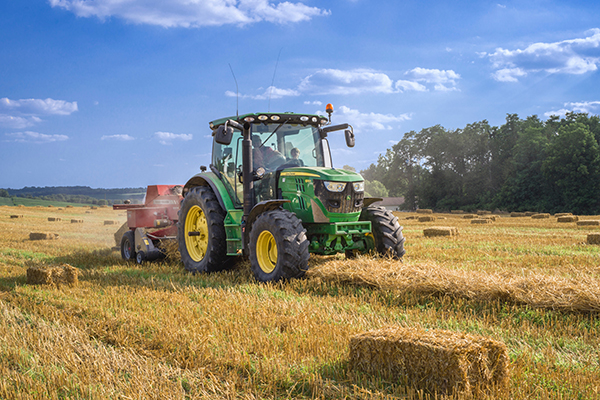