Are you a good bug or a bad bug?

Not all insects we find in our gardens are pests. In fact, most insects aren’t pests at all. Across the world, 95% of all animals are invertebrates; 80% of all invertebrates are arthropods, a fancy word for bugs. Bugs include spiders, crustaceans, centipedes, millipedes, and insects.

So, it's a buggy world, and you may be surprised to learn we need them!

Predatory insects will feed on many different types of garden pests. Predatory insects include lady beetles, praying mantids, assassin bugs, lacewings, wasps, and syrphid flies. Depending on the insect, the larva, adults, or both stages can be predators. Here are few examples of some of the predatory insects you may find in your landscape.

Parasitoids tend to be much more specialized in the insects they will feed on. They may only attack one type of insect, like caterpillars, or in some cases, one species. The adults will look for their hosts and lay their eggs on or in them. Once the egg hatches, it will start to feed on its host, eventually killing it.

How can I attract and keep beneficial insects in my landscape?

While many natural enemies can be purchased, making some changes to how you manage your landscape can make it much more attractive to these insects and help keep them around long term.

From Good Growing by Ken Johnson 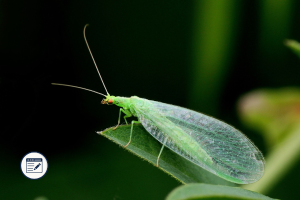 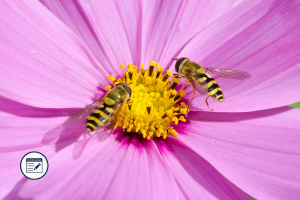 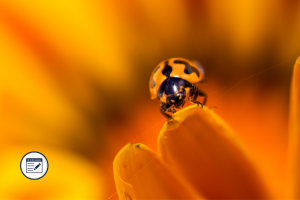 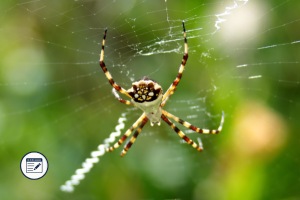 Good Bugs in the Garden