Non-native invasive plants, insects, and animals have big environmental and economic impacts in Illinois.
Stay up to date on invasives research
Get our newsletter

The prairie state is home to beautiful wild spaces, but invasive species are a growing threat in our forests, lakes, backyards, and agricultural fields. Illinois ranks 5th in the U.S. for invasive species introductions. These non-native plants, animals, and insects spread quickly, and once they take hold they're hard to remove.

You can help. Explore how to prevent the spread of invasive species with everyday activities and steps you can take to keep your land beautiful and healthy by controlling plant, insect, and aquatic infestations. 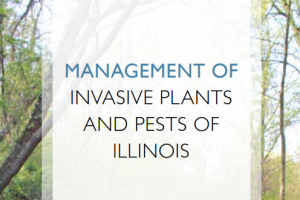 Management of Invasive Plants and Pests

Download a free copy of this comprehensive guide to managing invasive plants and pests of Illinois. Invasive species cause damage by changing the habitat for wildlife and native plants or by negatively impacting forest or agricultural resources. 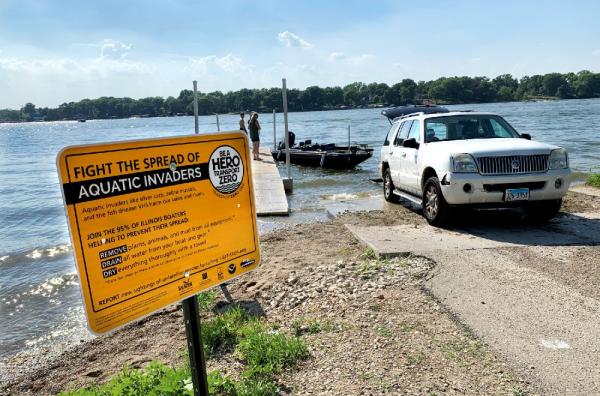 Fight the spread of aquatic invaders

Heading out to the lake? ​Easily overlooked aquatic invaders spread by hitching rides on boats, trailers, and gear used by anglers, boaters, and other recreationists. You can help prevent their spread. 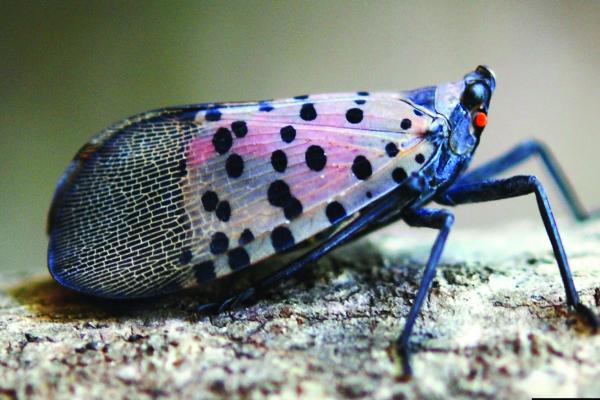 Watch Out for these Invasives

Preventing invasive species and detecting them before they get out of control is crucial for management. Explore what species to keep an eye out for and report.

Invasive species are an environmental and ecological problem for everyone.

Why do we control invasive species?

Non-native invasive species are one of the biggest global environmental threats, second only to habitat loss. Their damages cost the U.S. $120 billion every year.

Invasives make it hard to enjoy nature's beauty and resources.

What are invasive species?

Non-native invasive species are ecologically or economically damaging exotic plants or pests, introduced by humans to areas where they were not found historically. They can be introduced accidentally or deliberately and become established in the wild.

What makes a species invasive?

For a non-native species to be considered invasive it must have a negative impact on the environment, economy, or human health. Invasive species spread quickly and aggressively because they do not have the natural controls found in their native habitats. Their populations grow until they cause damage by changing the habitat and competing with native species for resources. 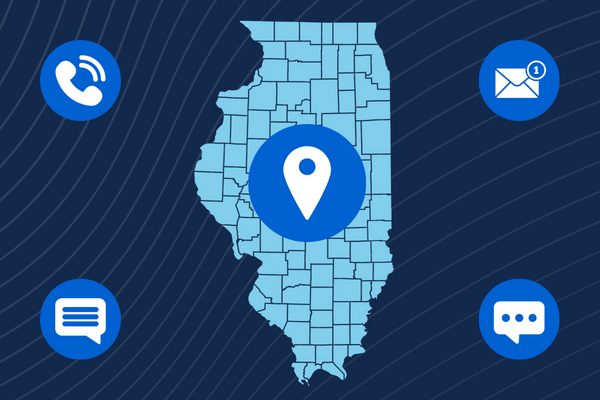 Connect with your local Extension experts

Extension experts can help you identify species and make a plan of action for controlling them. We have offices in every county available to help. 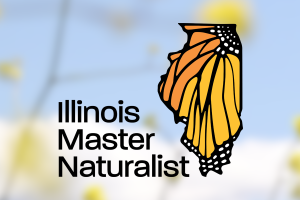 You can make a difference. Become an environmental steward by joining your local Master Naturalist program. share natural resource information with others in their communities and to assist with environmental conservation and restoration activities. 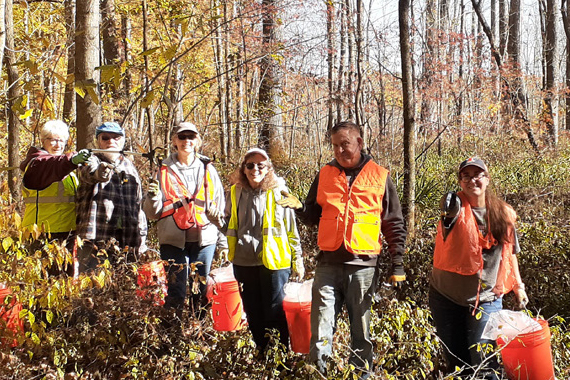 Small steps make a big difference. Learn how you can help prevent the spread of invasive species and report sightings.