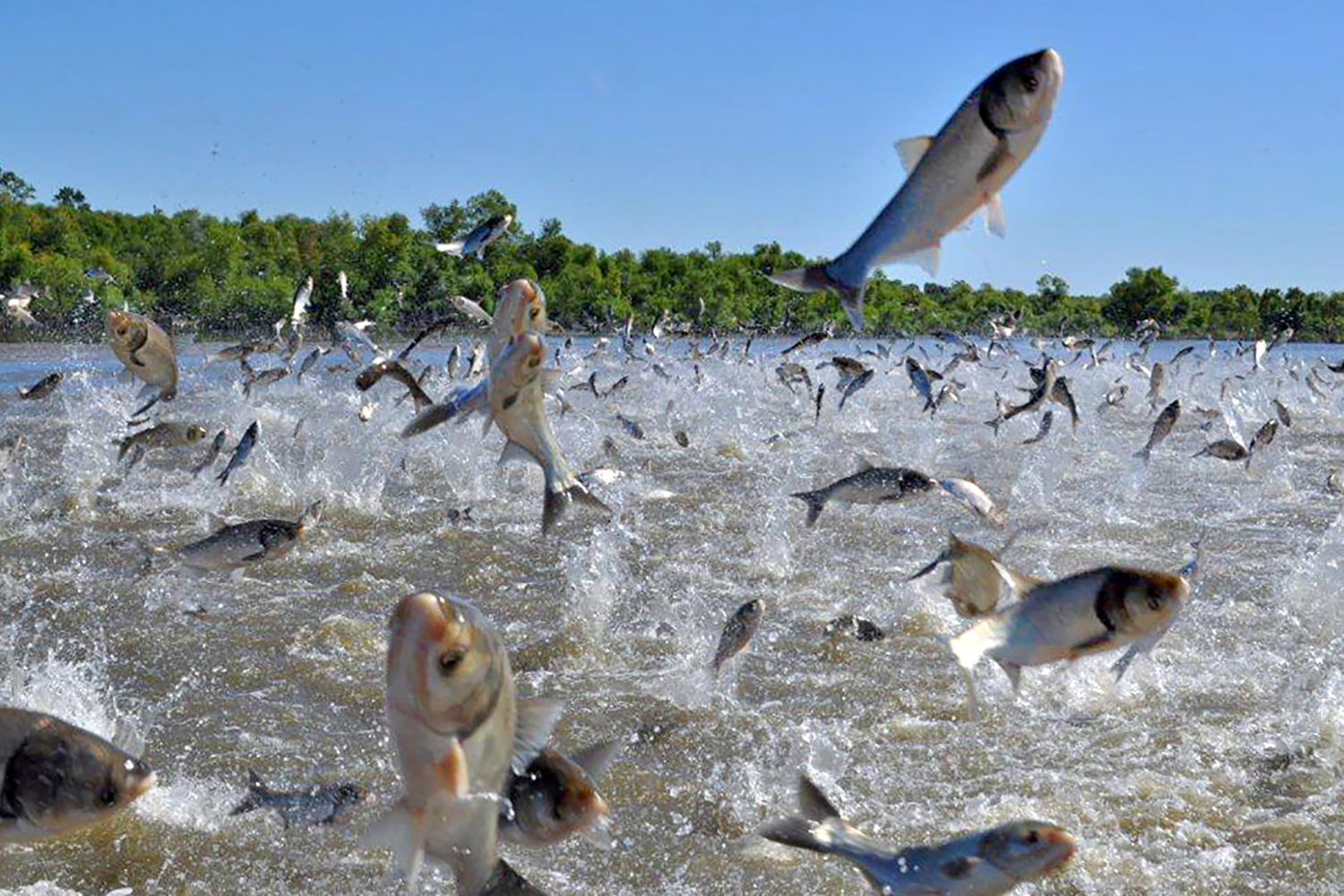 “Invasive species” is an environmental buzzword right now and for good reason. The estimated price tag of managing the damages caused by invasive species such as the emerald ash borer or Asian carp is $120 billion annually in the U.S.

May is Invasive Species Awareness Month in Illinois.

“Non-native invasive species are one of the biggest environmental threats, second only to habitat loss,” says Kelly Allsup, a University of Illinois Extension horticulture educator. “Once invasive species have a foothold it can be hard to remove them, so prevention and early detection and response is key.”

A native plant, animal, or insect species occur naturally in a region, while non-native species are introduced, usually by humans, from somewhere else either unintentionally or on purpose.

A non-native species has to harm the environment, economy, or human health for it to be considered invasive. Some common invasive species in Illinois are zebra mussels, feral hogs, brown marmorated stink bug, and garlic mustard.

Once introduced, invasive species spread quickly and aggressively, often because they don’t have natural predators. They then compete with native species for resources.

The ecosystem of the forests of southern Illinois are at risk from invasive species such as Japanese stiltgrass, bush honeysuckle, and jumping worms. A forest overgrown with the invasive shrub amur bush honeysuckle blocks sun from reaching young oak tree seedlings in the understory preventing the next generation from growing.

The Illinois Extension forestry team has been using drones to do aerial surveys for bush honeysuckle.

“Invasive plants do not recognize political boundaries,” says Kevin Rohling, Illinois Extension forestry research technician. “So private areas near the Shawnee National Forest managed with the aid of this technology will reduce seed sources that would otherwise contribute to the spread of bush honeysuckle.”

Giant hogweed has a spot on the 2021 Illinois Most “Unwanted” Invasive pests list produced by Cooperative Agriculture Pest Survey Program at the University of Illinois. When its sap is exposed to sunlight it can cause a chemical burn on the skin.

Native species can also have aggressive tendencies. Ragweed is a native plant, but its pollen is an allergen landing it on the Illinois Noxious Weed Act list. It must be removed when found. Illinois Extension has a full list of invasive species regulated by the Illinois Exotic Weed Act available online at go.illinois.edu/InvasivePlantSpecies.

Both non-native and native plants are used in landscaping. Some non-natives, such as Burning Bush, have become invasive. In recent years, horticulturalists have encouraged the use of only native species of plants to better support wildlife and promote biodiversity. Native plants are adapted to local climates and easier to grow. They also provide food and shelter for pollinators and other wildlife.

The native plant movement had led some gardeners to be purists, but as long as a species does not have invasive characteristics, it can add value to the landscape.

Recent research has found that only using native flowering plants may not be the best strategy for a gardener who wants to support pollinators. Gardens should use native plants, such as milkweed and coneflowers, but non-native species can extend the flowering season feeding pollinators longer.

Some non-native species used as ornamentals have been found to provide benefits to native species. Snapdragons are plants native to Europe that provide nectar for hummingbirds and butterflies and caterpillar food for Common Buckeye Butterfly.

Everyone has a role in slowing the spread of invasive species.