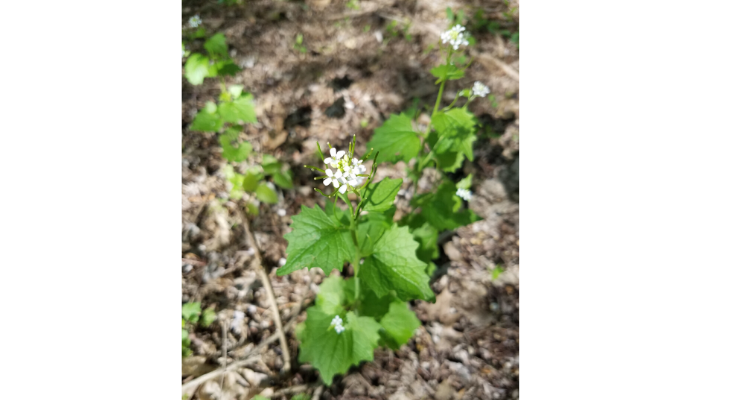 Invasive species can be characterized as any non-native species that is introduced to a new location, has the ability to spread and causes some kind of harm.   Across Illinois and around the globe, invasive species cause significant ecological and economic damage each year.  In the ever globalizing society we live in, these exotic invaders are a result of either accidental or intention mixing of biota around the planet.  Humans have a long history in this mixing process and as we have become better and better at moving around the planet, the rate of invasive species introductions has paralleled the pace.

Not all non-native species are considered “invasive species”.  Tomatoes, peppers and many other vegetable crops are non-native, however, not at all invasive.  In fact, many of us can attest to the difficulties of keeping them happy and health in our vegetable gardens.

It’s not until a non-native begins to damage natural ecosystems, typically by altering habitat or simply outcompeting native species for resources, that it is considered invasive.  Only a select few non-natives have some kind of competitive advantage over native species that enables their launch into invasiveness.

Native species have a coevolutionary history that has carefully sorted out competition over time and established the functioning relationships among species that creates their native ecosystem.  An invasive species is able to cheat this well-established order by inserting abilities to compete that were gained in its own native ecosystem, but are a distinct advantage in their new home.

Whether it’s the ability to leaf out earlier than native species, such as with bush honeysuckle (Lonicera spp.), or produce prolific quantities of seed, like teasel (Dipsacus spp), non-native species that become invasive have the ability to proliferate in their new homes.  Regardless of whether we can identify and notice them or not, invasives such as the two listed above are all around us, inhabiting a wide range of locations on the landscape from pristine woodlands to the mowed ditches along our interstates.

The first step in controlling these species and understanding their impact is learning identification.  Since bush honeysuckle leafs out earlier in spring and holds its leaves later in fall, it is easily differentiated from native species during these times each year.  Teasel is hard to miss when it starts to flower, being visible along many central Illinois roadways.  However, during this time of high visibility, care must be taken not to further spread seed once it’s viable.  Mowing a teasel patch in late summer or early fall can unwittingly spread seed for miles on a windy day.  So, along with identification keys, we also need to understand plant life cycles to limit the spread.

Right now, one exotic invader is highly visible across Illinois due to its flower display. Garlic mustard (Alliaria petiolata) is in full bloom here in central Illinois making it stick out like a sore thumb in woodlands, along fence rows, at the edges of yards or in shade gardens. It proliferates in any area that is semi-shaded and undisturbed from mowing and other activities.

This exotic, invasive plant was brought to our continent from Europe in the 1800’s for its culinary value.  As its name implies, this biennial herbaceous plant is edible, adding a strong garlic flavor to food.

Although this plant aggressively invades with prolific seed production (600-7,000 seeds per plant) and allelopathic chemicals it releases into the soil to limit growth of other plants, it is very easily hand pulled.  With its greater visibility during flowering, right now is a key time to control this plant.  In our area, garlic mustard typically flowers around mid-April, with seeds reaching maturity by about mid-May.

However, be sure to remove any plants that are pulled as garlic mustard can still develop viable seeds laying on the ground next to where it was dropped.  Pulled plants should be bagged, removed from the site and burned or otherwise disposed of safely.  Many times the best solution for disposal is to bag pulled plants and send them to the landfill.  Most home and commercial composting facilities simply don't achieve high enough temperatures to effectively kill all seeds and the last thing any of us want to do is contribute to additional spread if any seeds make it through the composting process.

Once you learn to identify garlic mustard, you will start seeing it everywhere, which can be depressing.  However, that is also one of its weaknesses, making it readily identifiable right now to both novice and expert botanist.  In fact, I have found that my kids love to pull this plant.  Its stalk is easy for them to reach and the plant comes out of the ground with little effort, especially after soil is loosened from spring rains.  This has made garlic mustard pulling a great outdoor family activity in spring.

Take some time this spring to learn identification of this plant and the next time you hike a favorite trial, bring along a plastic bag to haul out some garlic mustard.  Native plant species will thank you by filling in the ecosystem they were intended to inhabit.