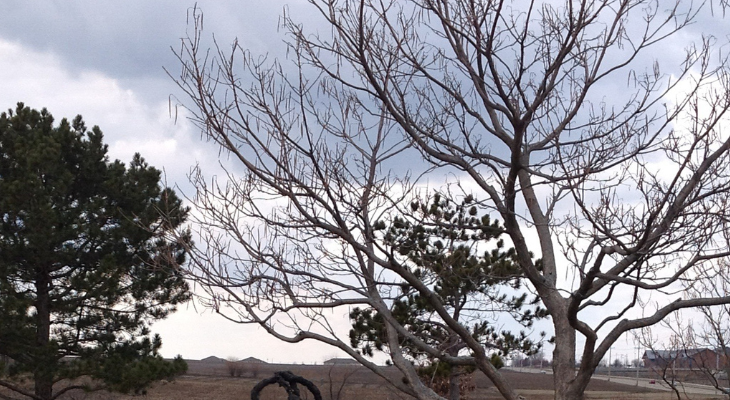 Trees are vital to our environment, and understanding their biology can help us to protect them from stresses caused by the urban environment, extending their lives and promoting their health.