Divide and Conquer in Fall 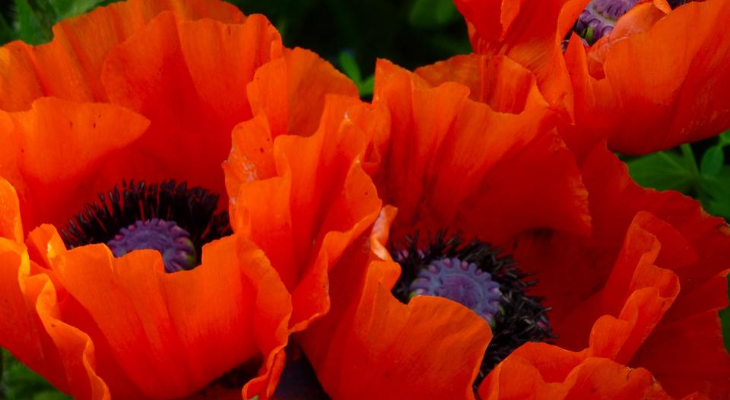 If you have a vigorous perennial that has been in the garden bed for more than a few years, or it is starting to choke out some other plants and no longer looking healthy, then it may be time to divide.

Plants that need to be divided cannot support healthy foliage and flowers. Some perennials like to be divided yearly (chrysanthemum); some can go three to five years without division; some can go much longer. Some do not require division at all, like butterfly weed with the taproot, or baby’s breath.

Spring is the ideal time to divide most perennials, with fall being the next best choice. Gardeners may want to focus on dividing their spring and summer perennials and leave the fall bloomers for next spring.