Native vs. "nativar" - do cultivars of native plants have the same benefits? 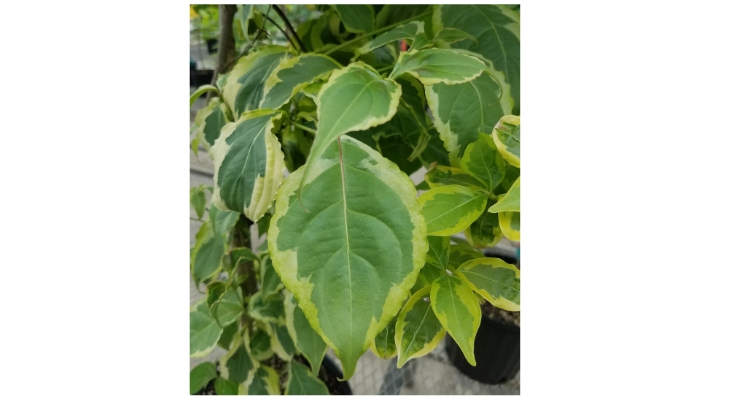 There is a growing body of research supporting the use of native plants in landscaping to preserve local biodiversity and sustain native wildlife populations. Currently, much of our urban plant composition is not comprised of native species, based on the general public’s historical preference for non-native, exotic plant materials. Numerous studies have found that these non-native plants outnumber native species in U.S. landscape settings from urban to suburban or rural areas.

To further compound the problem, consumers often have few native choices at landscape centers. A 2017 study focused on large, mid-Atlantic wholesale nurseries found that native plant species comprised only about 25% of inventory, illustrating the limited availability of natives.

Among the native plants available today, a growing majority consists of cultivars, often referred to as “nativars.” Plant breeders have done an outstanding job selecting for a variety of characteristics for practical uses like greater disease resistance or sometimes purely ornamental goals such as improved growth habits or interesting leaf characteristics.

As these new assemblages of native genes are expressed in nativars, there is a growing concern that cultivars of native plants are not ecological equivalents to their purely native gene collections. It has raised additional questions about what "native" even means and to what level of “native” a plant must be to assert its ecological role in urban landscapes.

What does "native" really mean?

Ecologically speaking, native plants provide a hugely important role of supporting the growth and development of native insect populations. Whereas, insects are incredibly important as they provide an invaluable bridge, harvesting energy from the sun by consuming plant materials and translating that energy up the food web as they are in turn harvested, or consumed, by larger fauna.

Research on natives vs. nativars

One researcher has been working for several decades to understand the need for native plants in the landscape, examining their value to native insects within urban food webs. Doug Tallamy is a professor of entomology at the University of Delaware who has focused on insect use of native vs non-native landscape plants.

For this study, the researchers selected 10 common woody landscape plants with a nativar equivalent. Each nativar selected was bred for one or more of the following traits: disease resistance, altered growth habit, enhanced fruiting, leaf variegation, or altered leaf color from green to red, blue, or purple.  They planted both the straight species and the nativar in close proximity within a landscape bed and measured insect use over two growing seasons.

Of the nativar traits measured, altered leaf color was the only trait tied to a significant change in insect use across the experiment, showing a three to five-fold reduction in feeding preference when compared to the straight species. This result means that nativars developed for altered leaf color from green to red, blue, or purple may be less valuable to native insect populations.

Interestingly, nativars selected for variegated leaves showed an increase in insect feeding, which is contrary to other studies looking at the effect of variegated leaves in a wild setting. In many cases, reduced chlorophyll can be tied to greater production of chemical defenses in leaves to deter feeding. However, in this study, no increase of chemical defenses in leaves associated with leaf variegation was measured. The researchers attributed increased feeding to the fact that variegated leaves have less chlorophyll and are therefore less nutritious, creating a need for insects to consume more leaf tissue for the same nutrition.

Past research has shown that woody plants bred for disease resistance can defer feeding by the pathogen-carrying insect pest, such as the elm leaf beetle responsible for the spread of Dutch Elm Disease. This raises concern that disease-resistant genes may lead to reduced overall insect feeding and, thus, reduced value to native insects.

Although planting the straight species, not a nativar, is always your best bet for sustaining wildlife, it is so fascinating to read the work of Tallamy and others who further explore this plant-animal relationship. For me, one of the take-home messages from this paper is that a columnar sweetgum with green leaves is better nativar choice than a redbud with purple leaves, but I think the bigger picture is that each plant we add to our landscape can have varied, and sometimes unintended, negative impacts to wildlife.