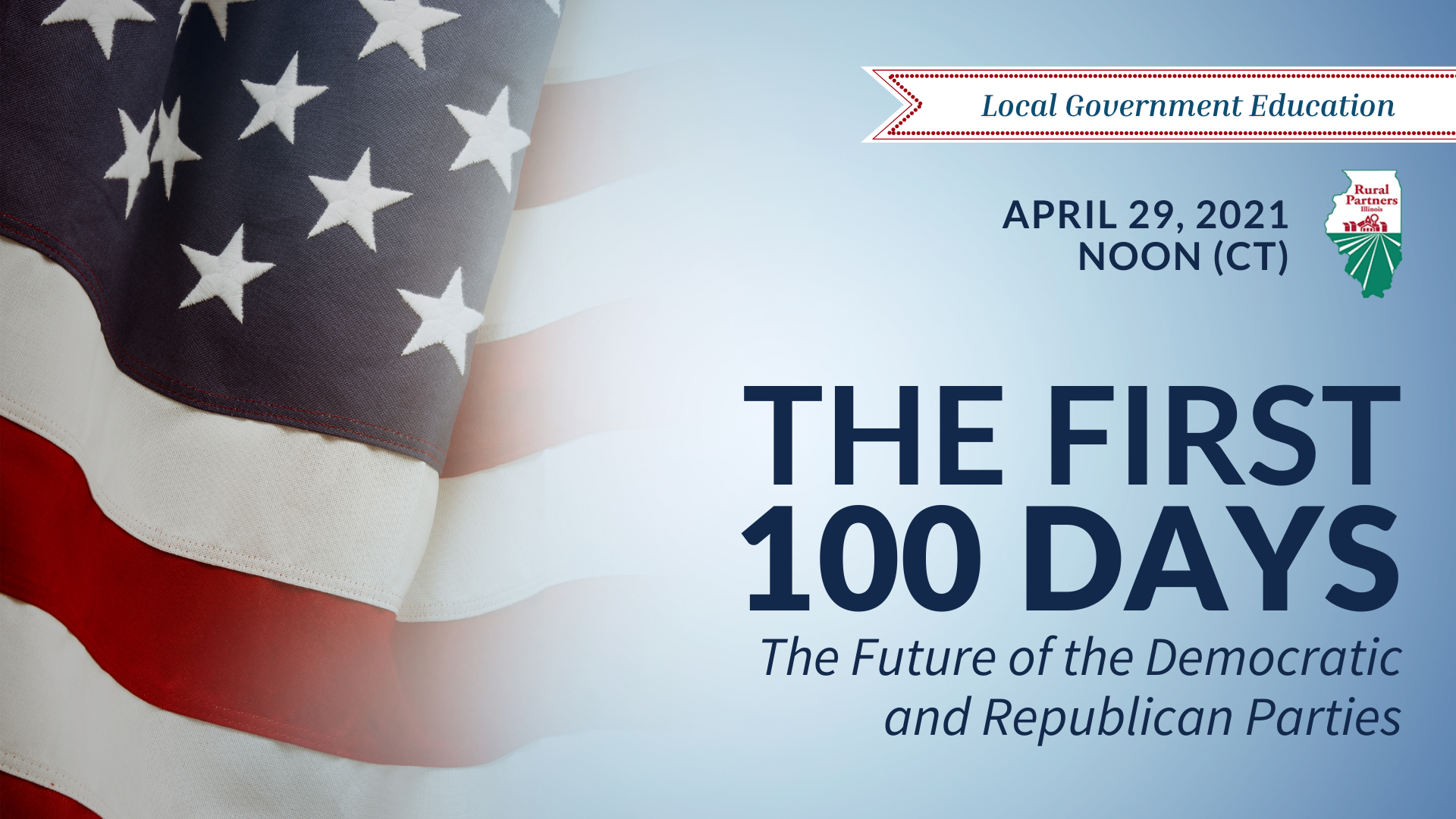 Take an unbiased, neutral look at the transition from the Trump administration to the Biden administration as experts analyze impacts and Biden’s record at this traditional benchmark on the future of the nation, the prospects for the two major parties, and what Donald Trump’s continuing impact may be.

Co-hosts University of Illinois Extension and Rural Partners welcome John Jackson as he offers insight to local officials on implications of the presidential transition.

Illinois Extension provides equal opportunities in programs and employment. If you need a reasonable accommodation to participate in this programming, please contact Nancy Ouedraogo at esarey@illinois.edu.

John S. Jackson, visiting professor at Paul Simon Public Policy Institute at Southern Illinois University Carbondale since 2002, directs the Institute's internship programs and edits the Simon Review series, to which he is a frequent contributor. He also assists in the production of the Institute's polls and is a frequent contributor to local, state and national media coverage of government and politics. Following a four-decade career as a teacher, researcher, and administrator at SIUC, Jackson became Southern Illinois University Carbondale's seventeenth chancellor on June 5, 1999. A political scientist by training, he enjoyed a myriad of connections to faculty and staff and students and served as vice chancellor for academic affairs and provost from 1996 to 1999. He is well known across southern Illinois for his on-camera political commentary and his expertise in U.S. presidential elections.