The team took fifth in the live placing division and seventh in oral reasons. In breed division judging, Illinois finished third in Guernsey, fourth in Holstein, seventh in Jersey, and eighth in Brown Swiss.

“It was a great day for the Illinois 4-H dairy program,” Fischer said. “I am privileged to coach this truly awesome group of young people. They made Illinois 4-H proud.” 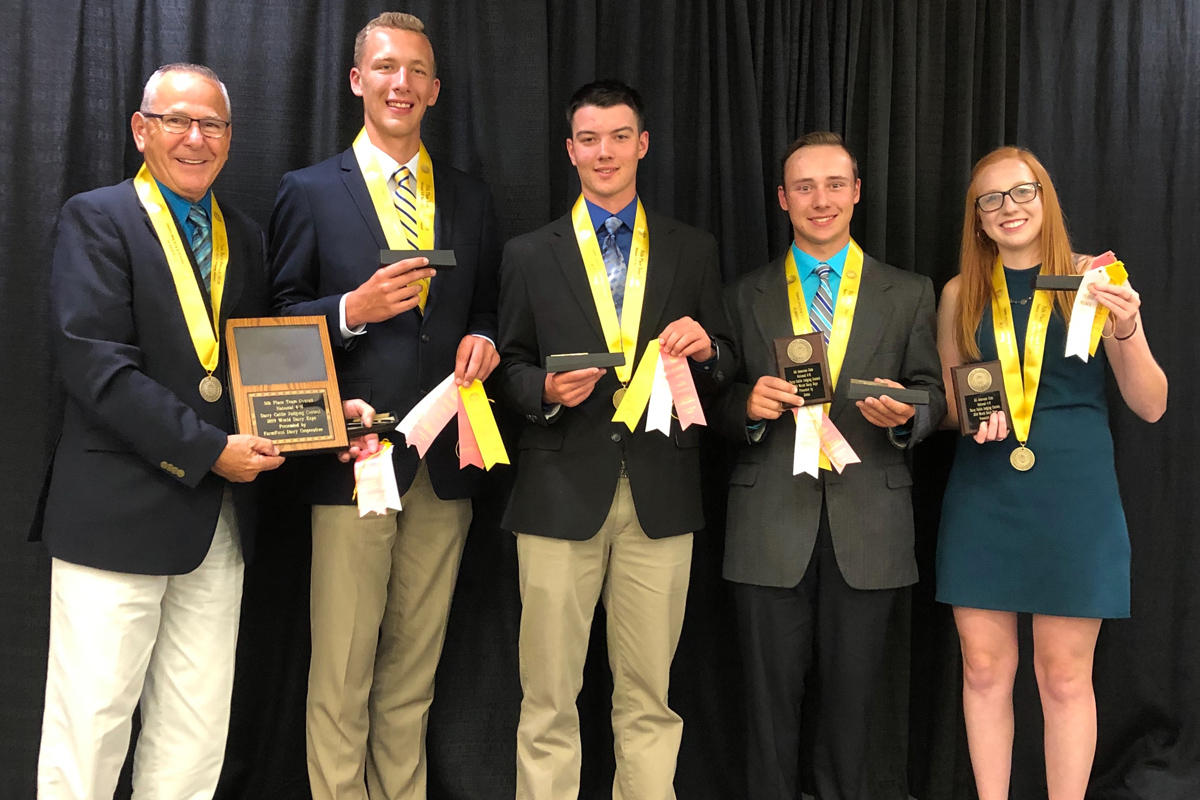