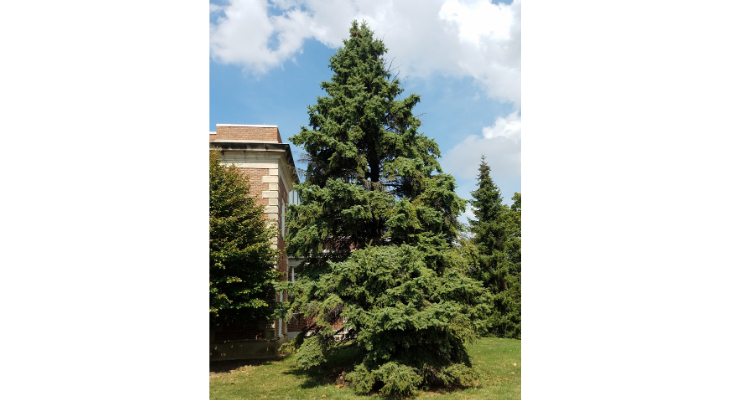 Today, these two branches of the plant family tree represent the primary dividing factor among land plants, with angiosperms much more abundant than their earlier kin, the gymnosperms.  So, what are the major differences between angiosperms and gymnosperms and what factors lead to the incredible success of the angiosperms?

To step back even further in time, prior to emergence of the gymnosperms, plant life on earth began in the oceans. Recent research suggests that the first plant life to inhabit land dates back to almost 500 million years ago.  These early terrestrial plants were nonvascular, meaning they did not have a vascular system of conductive tissue (think of the circulatory system in humans) to circulate water and nutrients among cells.  Mosses, hornworts, liverworts and some kinds of algae are modern day nonvascular plants and representatives of early plant life on land

Somewhere around 240-205 million years ago, the gymnosperms began to dominate the landscape on earth.  Their conquest was fueled by the development of both seeds and pollen, which were major innovations in plant reproduction.  Pollen grains could travel great distances to spread plant genes and seeds provided a protective coat around embryos.  Seeds also built in a higher resistance to drought, allowing germination when conditions were optimal.   These factors pushed gymnosperms to expand into much drier terrestrial environments.

Around 150 million years ago, the angiosperms emerged in the fossil record.  They are most commonly known for the development of a more specialized seed that forms inside the ovary of a flower, surrounded by a protective fruit.  With the development of flowers, the angiosperms began to incorporate and attract other life in their reproductive process.  Pollinating insects became major players in the evolutionary history of angiosperms assisting them in and explosion of diversity around 100 million years ago.

Today, angiosperms dominate the plant world with an estimated 300,000-500,000 species, compared to a mere 1,000 species of gymnosperms.  The angiosperms include all the fruits and vegetables we eat, all of our native, deciduous trees and shrubs, as well as so many other plants that we encounter on a daily basis.  Beyond the development of flowers and fruits, they also established more advance methods to transport water and sugars within their vascular tissue as well as other improvements in physiology that gave them an advantage over gymnosperms.

The biggest difference between gymnosperm and angiosperms lies in their seeds.  Gymnosperm seeds are typically formed in unisexual cones and are known as “naked” seeds since they lack the protective cover angiosperms provide their seeds.   In angiosperms, individual flowers can be unisexual, with separate male and female flower structures, or bisexual with both male and female parts on the same flower.  While both groups use pollen in reproduction, angiosperms have developed an incredible diversity of strategies for pollen dispersal and, in combination with their insect friends from the animal kingdom, have went on to expand into the most diverse group of plants on earth.

Photo Caption: Gymnosperms, like this Colorado blue spruce, are a group of nonflowering plants that emerged several hundred million years before flowering plants (angiosperms) entered the evolutionary history of the plant kingdom.