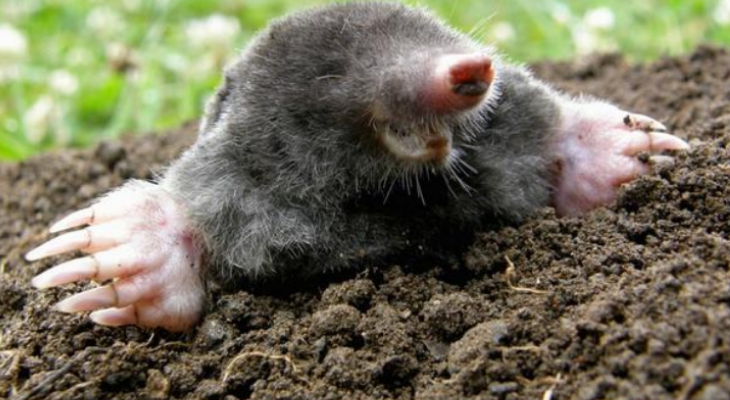 1. Control grubs in the lawn to eliminate moles and voles? Fiction.

A mole’s diet consist mostly of earthworms. This does not mean they won’t eat a grub, but grubs are not their preferred diet. Although mole tunnels can be a nuisance in a lawn setting, most landscape plants are not bothered. Moles generally elude traps, so it may be best to accept them as part of the ecosystem of your yard.

Voles are herbivores. They do tend to eat bark during the winter months, so a protective trunk wrap may help in these cases.

2. Water absorbing crystals are a great option for gardeners? Fiction.

Adding water-absorbing crystals to soil is supposed to allow gardeners to water less because the crystals absorb water, then slowly release it to the plants’ roots. However, during drought conditions, these crystals will actually pull water away from plant roots creating greater stress on the plants.

3. Adding gravel or rocks to the bottom of the pot will improve drainage? Fiction.

One little fact about the physics of water will help you realize adding rocks doesn’t improve drainage: water does not like to cross texture gradients. That is to say, it will stay in the soil until the soil is completely waterlogged before moving into the rocks. This keeps the area where the roots are growing constantly moist, and eventually kills them. If the area were filled with only soil, the water would settle at the bottom and allow the roots to dry down appropriately.

Landscape fabric works for the first year, but over time the pores fill with soil making the fabric impervious, preventing plants from getting proper water and air. If you have ever pulled up old landscape fabric, you will see that the structure of the soil has deteriorated because it hasn’t received any additional organic matter. Fabric also prevents earthworms, insects, and beneficial fungi from moving through different layers of the soil and breaking down organic matter. After just one season of landscape fabric, enough soil and weed seeds will have collected on top of the fabric to support new weed growth, making it an ineffective tool in the long run. A better alternative would be a combination of newspaper and mulch. Both breakdown over time and tend to be better at preventing weeds initially.

Rubber mulch can last longer than wood mulch. And it is made out of recycled tires, which are considered hazardous waste when not disposed of in an approved manner. As rubber weathers and is decomposed by bacteria and fungi, it releases known carcinogens, including plasticizers, accelerants, and hydrocarbons.