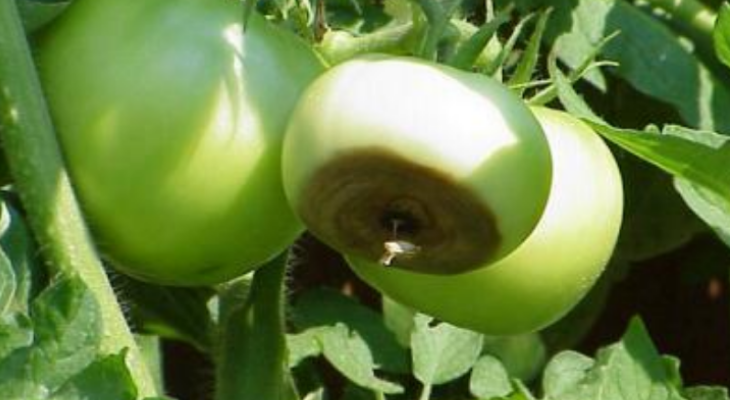 Any composter who has added eggshells to their pile know that it takes several months, often more than a year, for eggshells to break down. And that means they are not adding calcium to the plant. Rather, eggshells should be ground or boiled to make the calcium more available faster. Make a solution by boiling four to five shells per plant. Remove shells and allow to cool before watering plants. While many gardeners believe that blossom end rot in tomatoes is a result of low calcium, plant nutritionists believe blossom end rot is caused by inconsistent watering. Yes, calcium is deficient, but more consistent watering will better distribute available calcium.

2. Railroad ties and treated lumber can be used for raised beds. Part Fiction.

It is illegal to use railroad ties in the landscape. They are for commercial or industrial use only.

Treated lumber before 2004 was treated with CCA (chromated copper arsenate). After 2004, it is treated with ACQ, (alkaline copper quaternary), which is more environmentally friendly. The new generation of treated lumber can be used. There is no evidence that food crops absorb any leached chemicals from wood treated with ACQ; however, to be extra safe, it is best to use untreated cedar, soft pine, landscape blocks, or stone for building raised beds.

An organic label does not mean “safe for humans.” Pesticides are designed to kill, and all precautions should be taken. Two key points to be taken into consideration: how long they last in the environment, and how toxic they are. This is why it is best to take an integrated approach to pest management by addressing the health of the plant, hand picking pests when possible, and allowing natural enemies to control pest populations.

In my greenhouse years, I had to be extremely careful what chemicals were used in combination with the release of beneficial insects. Be conservative whether you are choosing organic or synthetic chemicals, and weight the risks. For instance, spraying dandelions is not so important. Spraying poison ivy though, is highly recommended for human health.

4. Raise your mowing height to increase drought tolerance. Fact with an asterisk.

This practice must be initiated in the spring when the roots are actively growing. Roots of turf nearly cease to grow in the summer but shoots are still slowly growing. So if you raise the height in the summer and the root to shoot ratio is off then drought tolerance is elusive. So start off at the same height in spring and maintain that height all season long.  A 2½  to 4 inch mowing height all season long helps the lawn tolerating drought during the warmest part of the year.