Mystery seeds: What to do if you get them 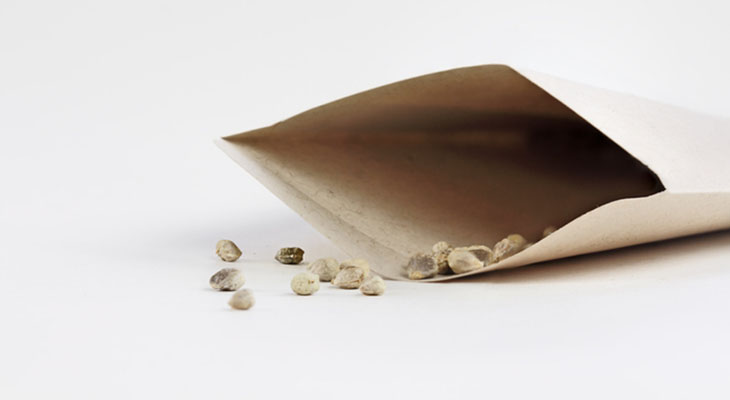 During the last two weeks, the news has been covering a unique situation involving unsolicited seeds arriving from China directly to your mailbox. It’s made it to social media as well.

So far, the United States Department of Agriculture (USDA) has identified 14 species including vegetables, herbs, roses and other flowers. When this story began to unfold, towards the end of July, 20 states reported residents receiving these unsolicited seeds. By last week, the count rose to 22, with the possible likelihood that seeds had been sent to all 50 states. Canada, the United Kingdom, and New Zealand also have been identified as receiving seeds.

The uniqueness of the shipments is that they were labeled as beads and jewelry, avoiding the customs regulations already in place with the Postal Service and USDA, which would have quarantined the seeds or prohibited their entry into the United States. These regulations have been in place to protect the United States from invasive plants, both dryland and aquatic, insects and diseases.

The concern was, and remains, that the seeds could potentially present a threat to American agriculture, our food supply, and our ability as gardeners to grow our own food. Additionally, could the seeds represent a threat as a potential invasive plant or carry pathogens foreign to the United States in or on their seed coats. We now know that a portion of the 14 species have turned out to be cabbage, mint, hibiscus, lavender, rosemary, mustard, rose and sage, which are commonly grown here in the United States. The question of potential pathogens on the seed coats remains.

Currently, the USDA "has not identified any link to agro-terrorism” and is “working closely with Federal authorities to evaluate every possibility.” At this time, it is expected that this is a “brushing scam” to boost online sales.

The USDA has made it clear that if you receive some of these seed packets:

To learn more, the USDA has published and continues to update information in a question-and-answer format on its website.  This story will continue to develop as the USDA works with China to uncover the intended purpose of sending the unsolicited seeds.