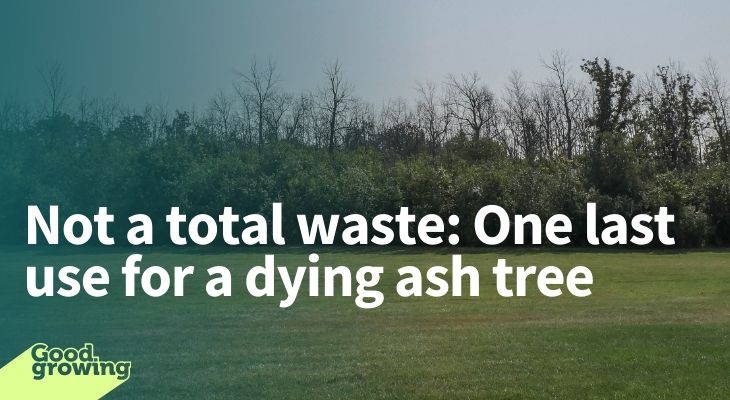 Ash trees are dying across Western Illinois, but there is still a final use for them
August 27, 2021

Working for Illinois Extension I get to travel quite often, mostly throughout west-central Illinois. And 2021 has brought a significant decline in ash trees in this area.

The Story of EAB

Emerald ash borer (EAB) is a non-native insect that attacks healthy ash trees. EAB is nothing new. I have written about this insect before, mainly when it was first discovered in the area around four years ago. Yet at that time, the effects of EAB had not yet been felt. Today it is obvious how they have ravaged the landscape.

Read More about Ash trees are dying across Western Illinois, but there is still a final use for them >

How full is your invasive species radar? All I can say is my view is overwhelmed. Dealing with the current group of Japanese beetles, emerald ash borer, bush honeysuckle, and so many more. Plus, in Illinois, we are girding for the impending arrival of the very destructive spotted lanternfly. Then a notification arrives the USDA has prohibited the import of boxwood, holly, and Euonymus species from Canada to prevent the spread of the box tree moth (Cydalima perspectalis). I didn’t even look that one up to see what it does, but I bet it’s not good. 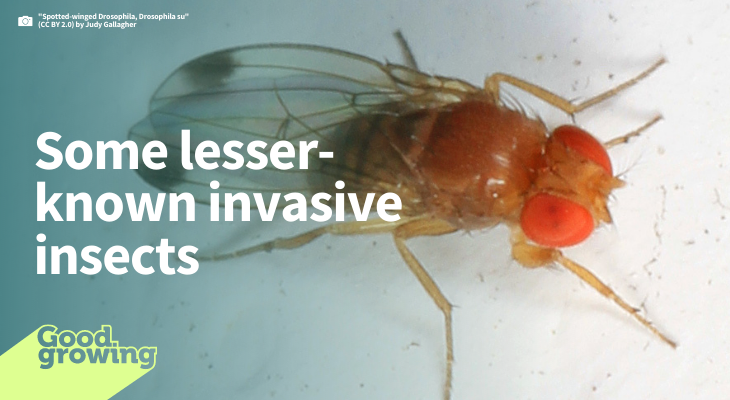 Some lesser known invasive insects to protect yourself and your plants from
May 28, 2021

When it comes to invasive insects, much of our attention is directed towards those that cause a great deal of damage, such as Japanese beetles and emerald ash borer. However, there are some other invasive insects present in Illinois that pose a threat to our plants and even us that you should be aware of. 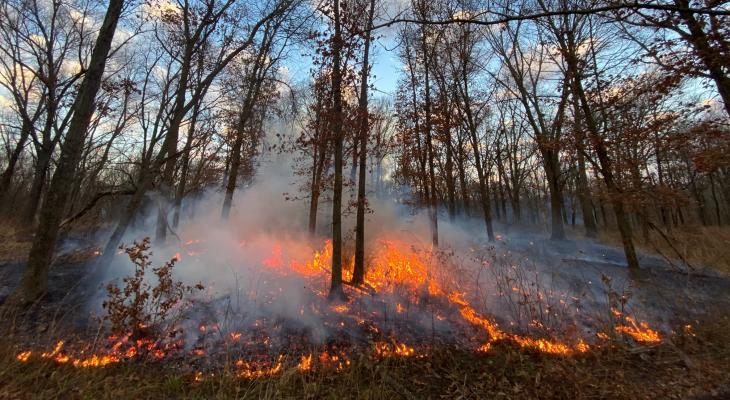 In 1946 Robert Allerton transferred the ownership of a large parcel of his estate near Monticello to the University of Illinois. The Allerton legacy gift is now used as a public park, a conference and retreat center, and a 4-H youth camp.

Now, 75 years later, nearly all of its 1,600 woodland areas are challenged by invasive plant species presenting many challenges to the professionals entrusted to its care.

Read More about A legacy of stewardship at Allerton Park > 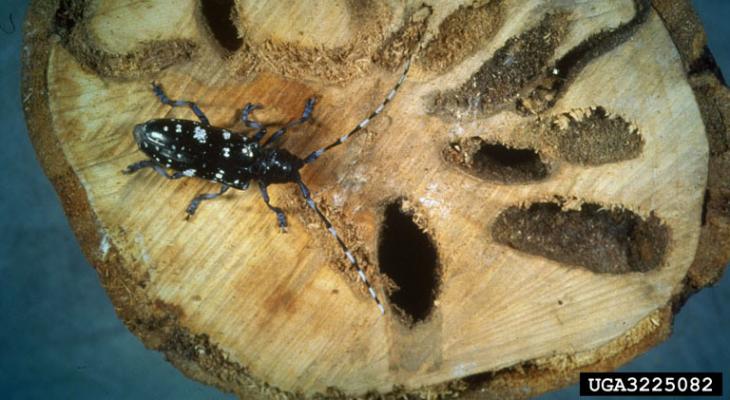 The Asian longhorned beetle is a non-native pest that threatens a number of hardwood trees in North America. The larva damage living trees as they tunnel through. 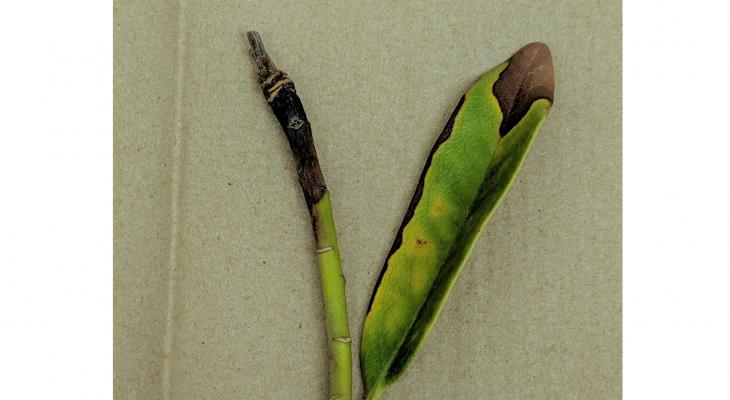 Pathogen that causes Sudden Oak Death found in Illinois
May 21, 2021

In 2019, the pathogen that causes Sudden Oak Death, a plant disease that has killed large tracts of oaks and affected many native plant species in California, Oregon, and Europe, was found in Illinois.

Phytophthora ramorum, the causal agent of Sudden Oak Death (SOD) was confirmed in ornamental plants at 11 stores throughout Illinois. A total of 18 states received diseased plants. 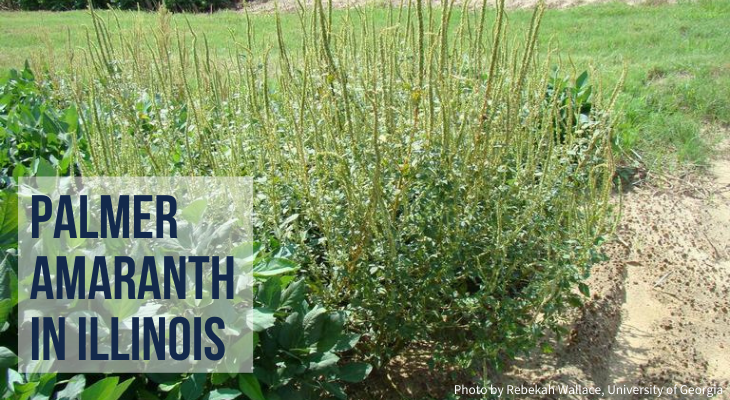 Palmer amaranth is an invasive weed species we have been hearing a lot about in agriculture over the last 10 years, and it continues to be a threat after its first documented appearance in Illinois in 2012. Native to southwestern US states, palmer amaranth has made its way to 39 of the states. 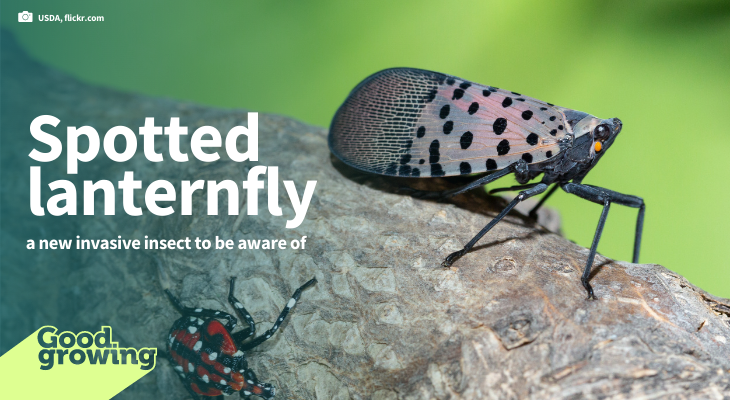 Spotted lanternfly: A new invasive insect to be aware of
May 18, 2021

Spotted lanternfly (Lycorma delicatula) is a newer invasive pest in the United States that has the potential to become a serious pest across a large part of the United States, including Illinois.

Read More about Spotted lanternfly: A new invasive insect to be aware of > 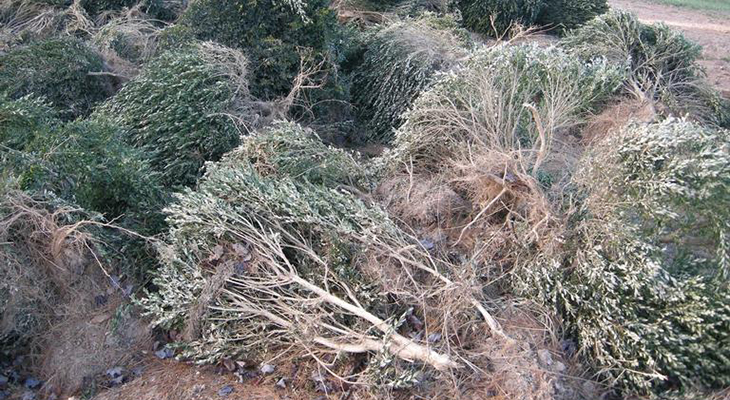 With the recent detections of boxwood blight, which is a regulated plant disease, in Illinois, the importance of scouting landscapes and new plants for the disease is greater than ever. Boxwood blight can be a challenging disease to identify outside a plant diagnostic laboratory. Many of the symptoms associated with the disease are similar to other common boxwood disorders. 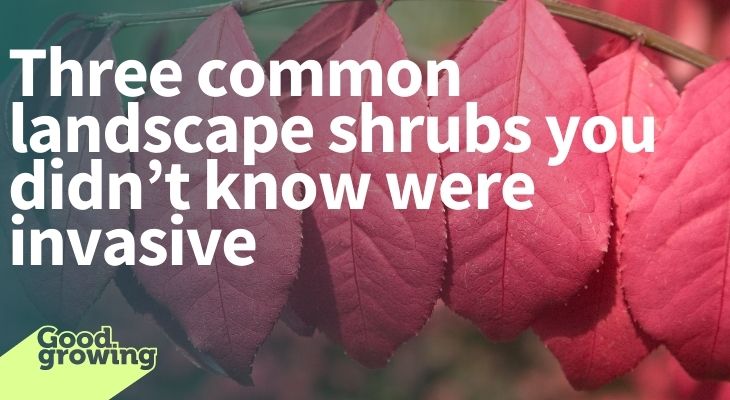 Three common landscape shrubs you didn’t know were invasive
May 10, 2021

When we look at the current lists of plants that are deemed legally invasive by state and federal governments, we see species that were quite popular in the landscape in generations past. As we battle the current invasive species in our natural areas, there is a new generation of non-native shrubs that are currently quite popular in the home landscape which we are now seeing escape cultivation into the wild. Here are three shrubs that are recommended to avoid or remove. 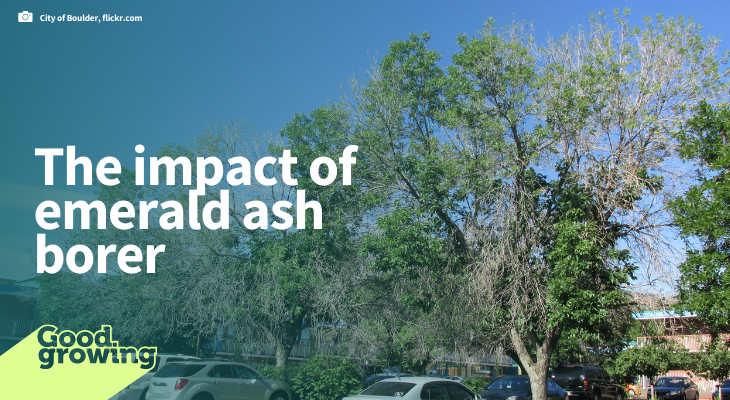 Emerald ash borer (Agrilus planipennis) or EAB has cut a wide swath of destruction across a large portion of the United States, including Illinois. EAB has been responsible for the death of tens, if not hundreds, of million ash (Fraxinus spp.) trees, which has led to drastic changes in some communities and landscapes.

Read More about The impact of emerald ash borer >