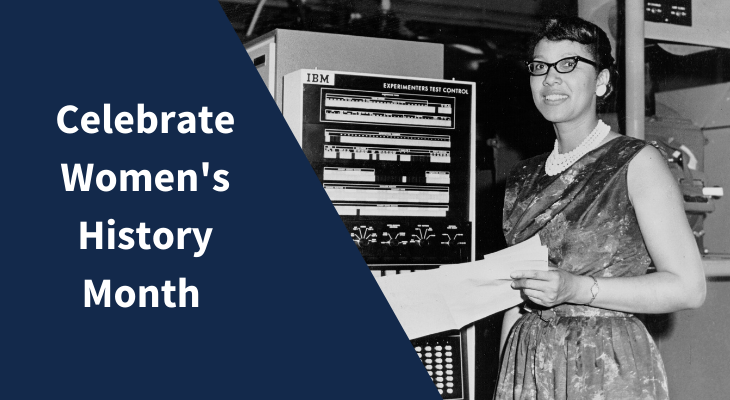 On the day of the proclamation, President Carter stated, “From the first settlers who came to our shores, from the first American Indian families who befriended them, men and women have worked together to build this Nation. Too often, the women were unsung and sometimes their contributions went unnoticed. But the achievements, leadership, courage, strength, and love of the women who built America was as vital as that of the men whose names we know so well.”

It was later changed to celebrate the whole month of March and since 1995, each President has issued a proclamation that March is Women’s History Month.

There are many resources online to help learn about the many contributions of women over history. One compilation of virtual resources is available from the National Women’s History Museum. Check out their 2021 Women's History Month Resource Toolkit and be sure to look at their online exhibits.