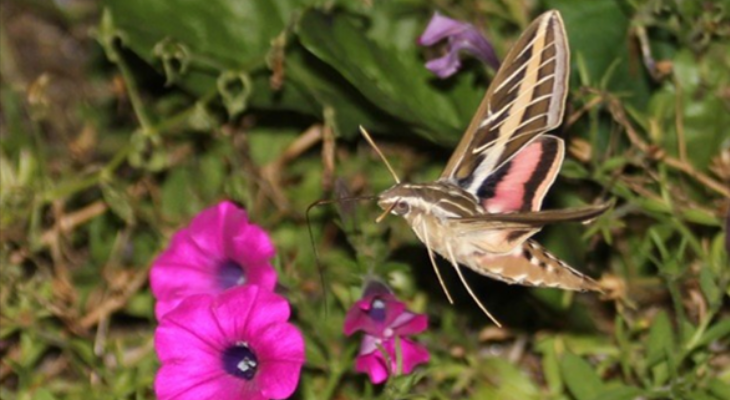 With everything going virtual this year, Illinois’ Master Gardener conference followed suit, hosting only one speaker. So she must have been good.

Recipient of the National Medal of Science in 2014, May Berenbaum is department head of Entomology at the University of Illinois.  She is well known for her research on honeybee colony collapse disorder and her outreach programs including the Insect Fear Film Festival, the Pollinatarium on campus, and the Beespotter program.

Berenbaum has been in the news lately talking about what national media coverage has deemed “the insect apocalypse.” Although Berenbaum is not ready to jump on the bandwagon of calling it an apocalypse, she has enormous concerns about the declining numbers. This is mostly due to Berenbaum’s stance that there is still so much the scientific community needs to learn about insects.

She is confident in linking the decline of insects to toxic pesticides but says habitat loss due to climate change is the main culprit. That is to say, she thinks each gardener makes a difference.

And her advice is to just stop doing a few things.

In June of 2020, Berenbaum presented the webinar 'Is There a Pollinator Apocalypse,' which can be viewed online.