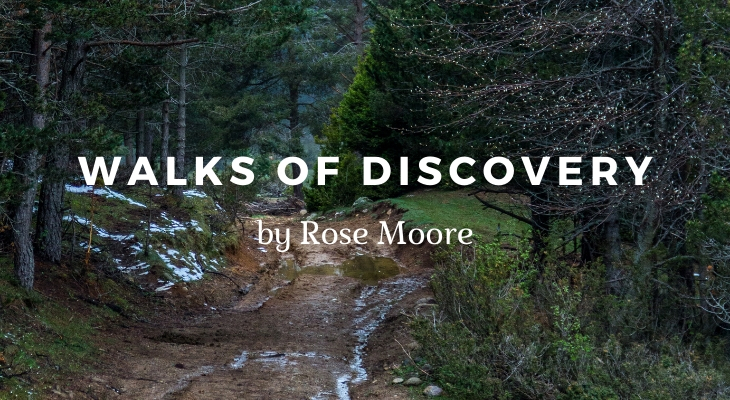 One of the greatest pleasures I have in my daily outdoor adventures is discovering new things.

Just because it is winter, there is no absence of wonders to be found.

Recently, on a mild, snow - less morning, I decided to veer off my usual trails and search for signs of life in other areas of the property.

As I was walking along the stream at the bottom of a ravine, something caught my eye at the base of a large hickory tree. It was the shiny fronds of a group of ferns. Bronze in color and bearing a single frond per plant, I had seen this plant before on the opposite side of the property in another ravine.  This was the first time observing it in this location.

A few years back, a rather large brush fire burned through areas of timber on the west side of my property.  After that fire, amazing plants appeared in the spring on those timbered slopes.  One of them was this odd little fern.  Immediately, I began to research what it could be. It appears to be the Bronze Fern also known as Common Grape Fern (Botrychium  dissectum obliquum).

Occurring rather irregularly throughout Illinois, this little fern is characterized by the bronze color of its sterile frond in winter. It is succulent in nature and feels rubbery to the touch. Its life cycle begins in autumn with the appearance of a single fertile leaf which looks a lot different than the sterile leaf that remains in winter. The fertile leaf being stalk- like bearing spores along branches.  It likes slopes and grows in association with certain trees like oak and maple. It is thought to be dependent on mycorrhizal fungi in the locations it occurs. Hence, it does not take to transplant out of these areas.  I am thrilled to find this new location of them and will certainly watch and observe these interesting little ferns.

All the more important now too is the continuation of these walks of discovery no matter what time of the year.