Bills, Surprises, and Quick Decisions when You Lose a Loved One 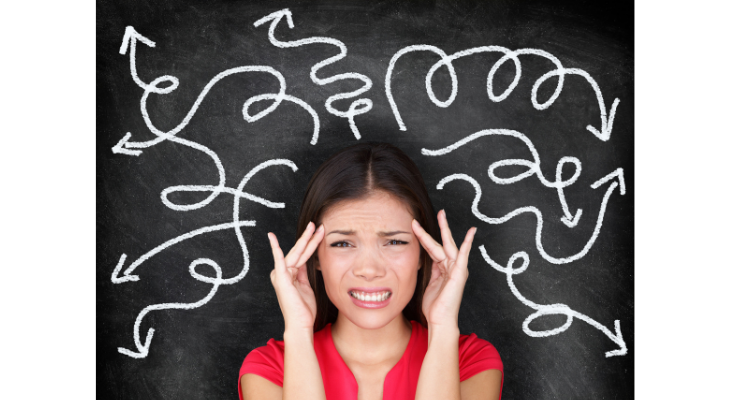 Kathy Sweedler: This blog post was originally posted in 2013 by Karen Chan, CFP, retired Extension educator. A reader recently requested it. This is a timeless topic, still helpful today, and I’m happy to repost it.

When our father, died, I think my sister and I both felt like we were wading through a sea of details.

Individually, most of them weren’t a big deal. But the volume and speed with which they had to be handled made it stressful.

Depending on the situation of your loved one, these things might be different for you. But perhaps reading about our experience will help you think about the things you may need to deal with.

I knew my dad had made no funeral arrangements. When it became clear that his time was short, my sister and I began to think about the immediate decisions that we would need to make:

Dad was living in an assisted living facility when he died. The terms of the contract with the facility gave the family a certain number of days after his death to remove his belongings. While my sister kept vigil over my father, she began to go through the few belongings he still had in his room. It was hard and felt awkward, but she said it was good to be doing something while she sat with him.

Dad was receiving Social Security benefits when he died. I think the funeral home notifies Social Security of the death, but my sister and I went ahead and called them a few days later. That turned out to be a good thing, since they explained that the last deposit he received would have to be taken back. So in other words, don’t close or empty the account until Social Security gets their money back.

I have read about needing cash (liquidity) in an estate to pay creditors. Dad would have been quick to say that he had no creditors – he owed money to no one. While it’s true that he had no debts like a mortgage or even a credit card, there were still bills and taxes that had to be paid.

Several of these expenses needed to be paid before we could set up a checking account for the estate:

Until we could get a checking account for the estate opened and money from Dad’s bank account transferred into it, the only option was for my sister or me to pay these bills and later be reimbursed from the estate. If you’re short on cash yourself, this could be rough. My sister had been paying Daddy’s bills for the last couple of years, and she had the foresight to go ahead and pay any bills that she could before Daddy passed. In a couple of cases, that resulted in a refund later. We preferred that to having to pay the bills ourselves after his death and keep records so that we could be reimbursed from the estate.

I’m fortunate that my sister and I worked well as a team during this time. If we had been at odds, each of these decisions could have been a battle.

This post was part of a blog thread Karen Chan began when she and Kathy had both recently lost a loved one and wanted to share their experiences, especially the financial aspects, as a blog series. Neither authors are attorneys or authorities on estate planning, and these posts do NOT give any kind of legal or estate planning advice.