Starting a family as LGBTQ+ parents 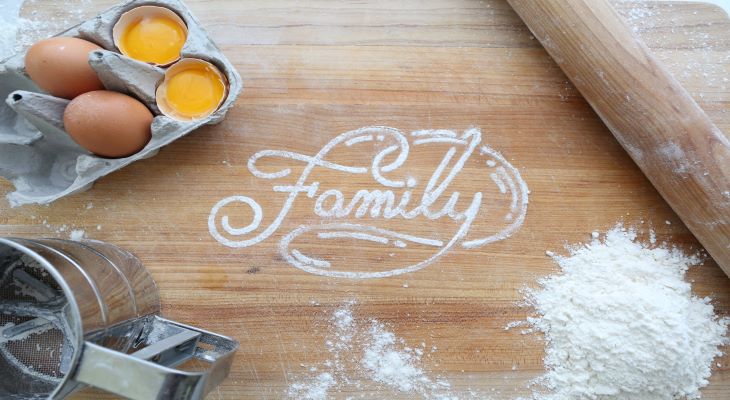 During my first year of college, I had a professor in the middle of the adoption process with her partner. I will never forget the day she shared the news that their adoption agency had found them a child & would be meeting them within the next week. Her happiness was contagious, but I couldn’t help but think how hard the process to become parents as an LGBTQ+ couple must be.

Starting a family is a massive decision for anyone; however, it can seem even bigger for LGBTQ+ couples. Over the years, lesbian, gay, bisexual, transgender, queer, and other sexual and gender minority (LGBTQ+) couples have faced some scrutiny over becoming parents. Research has confirmed that school-age children adopted by lesbian and gay parents appear to be well adjusted overall (Farr, Oakley, & Ollen, 2016). There are many considerations for starting a family as LGBTQ+ parents.

According to Conron (2019), in the United States, there are more than 11.3 million adults (approximately 4.5%) that identify as LGBTQ+. However, one’s sexuality does not change the many family dynamics like being single, cohabitating, married, or divorced. Like marriage among LGBTQ+ couples, families with LGBTQ+ parents have increased over the years. According to the 2019 Census, an estimated 29% of LGBTQ+ adults are raising a child together (United States Census Bureau, 2021).

Research has also shown that perceived social support from family, friends and significant others was positively associated with stronger co-parenting alliance among all family types. (Sumontha, Farr, & Patterson, 2016). One notable difference was observed when children were bullied. They exhibited more behavioral difficulties which may be related to family structure during early school years. (Farr, Oakley, & Ollen, 2016).

While nationally, same-sex couples have the right to marry, each state regulates its parenting, foster, and adoption policies, practices, and procedures, possibly leaving LGBTQ+ parents vulnerable to discrimination and barriers when seeking to start a family (Patterson, Farr, & Goldberg, 2021).

When LGBTQ+ couples believe it’s time to start considering a family, it can be both a joyous and stressful time. Here are some topics to consider when deciding to start a family as an LGBTQ+ couple:

Support from Family and Friends: Starting a family can be stressful; therefore, it is vital to have a positive support system on the journey to parenthood. Find people who will support your goals, believe in you, and set boundaries with those who don’t.

Options for Starting a Family: There are many different options LGBTQ+ couples have for starting a family including:

There will be many different conversations that will happen between LGBTQ+ couples and others during the path to parenthood. Deciding when and how to have a child is a very important conversation to have with your partner. Along with that, the conversation of affording specific options (as mentioned) is vital before deciding on which path to parenthood the couple will take. However, with healthy communication, support, and resources, LGBTQ+ couples can experience the joys of parenthood.