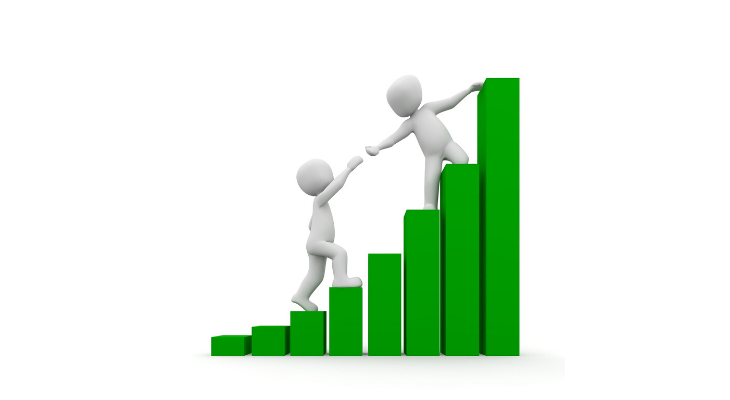 The beginning of the year is typically a time for reflection and goal setting, and I started thinking more about what the concept of financial independence means to us.  This is one of my favorite topics because of what it means for financial well-being (the ability to meet all financial needs, today and over time; feel secure in the financial future; absorb a financial shock; and have the financial freedom to make choices to enjoy life).

During college and graduate school, I started along the path of financial independence, but it seemed like a very long journey back in the late 2000s. I relied on my family for support (e.g., housing, car), and without that assistance, I would have struggled to get to my jobs and have a safe place to live. There are debates about the markers of financial independence.  A recent report from the Pew Research Center stated that most Americans (64%) believe that financial independence is a milestone young adults should reach by age 22. While this is a common thought, the reality is much different. In 2018, only 24% of young adults were financially independent by age 22 or younger (32% in 1980). Factors such as staying longer in school, delaying partnerships/marriage, and economic conditions affect when young adults fully achieve autonomy.

In this article, I focus on financial independence as a contemporary indicator of transiting to adulthood. In a 2019 article, Bea and Yi described four paths for young adult:

I wanted to highlight these categories because of these debates about financial independence, and the studies from the Pew Research Center (mentioned above), which found that most Americans believe parents are doing too much for the young adult children.

Expectations, values, beliefs, and economic conditions may influence perceptions as well as our financial independence trajectories. The belief that parents are doing too much financially for their young adult children has dominated current thoughts about financial independence. However, Bea and Yi found a more complete picture that shows the different levels of independence. It is also problematic when we are examining this topic to assert that it is a linear path, young adults are mostly financially dependent, and parents are impeding their launch.